EDF Looks at Extending Operational Life of Sizewell B 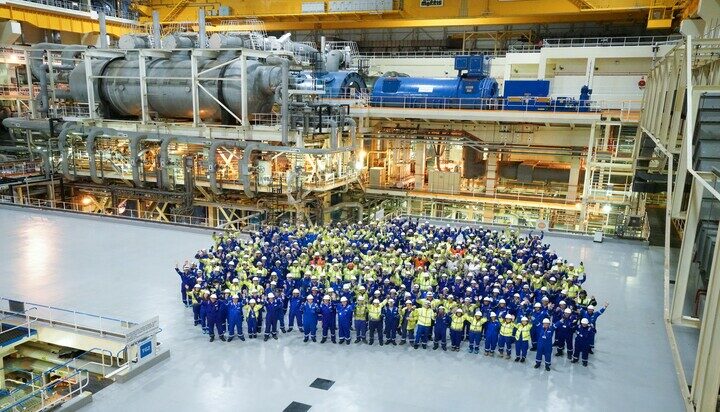 EDF has unveiled plans to extend the operational life of the Sizewell B power station by at least 20 years.

The plant on the Suffolk coast could be given a second life to keep operating until 2055, instead of 2035 which was the initial end date.

The energy giant said it will make a final decision in 2024, which could be followed by the needed investment, safety enhancements and necessary approvals.

The 1.2GW power plant provides nearly 3% of the UK’s electricity needs – it is believed that it will be the only operating nuclear power station from the existing fleet.

Last year, the power station closed for a short period of time for planned refuelling and maintenance work.

A few days ago, the government published its energy security strategy that aims to massively expand wind and nuclear power capacity so that nearly all of the UK’s electricity comes from low carbon energy sources by the end of the decade.