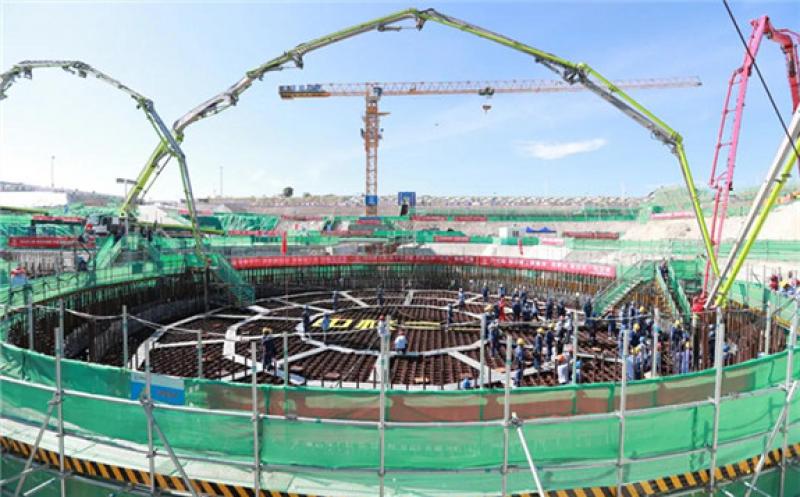 "Linglong One", also known as ACP100, was the first SMR approved by the International Atomic Energy Agency (IAEA) in 2016. The generating capacity of each unit is 125MW.

It was designed to complement the state-run CNNC's larger third-generation 1,170-MW "Hualong One" reactors, which China is planning to roll out rapidly at home and promote overseas.