25 Feb 2022  by reuters.com
Ukraine's operational nuclear power plants are running safely and there has been no "destruction" at the remaining waste and other facilities at Chernobyl, the U.N. nuclear watchdog said on Thursday, citing Ukraine's nuclear regulator. 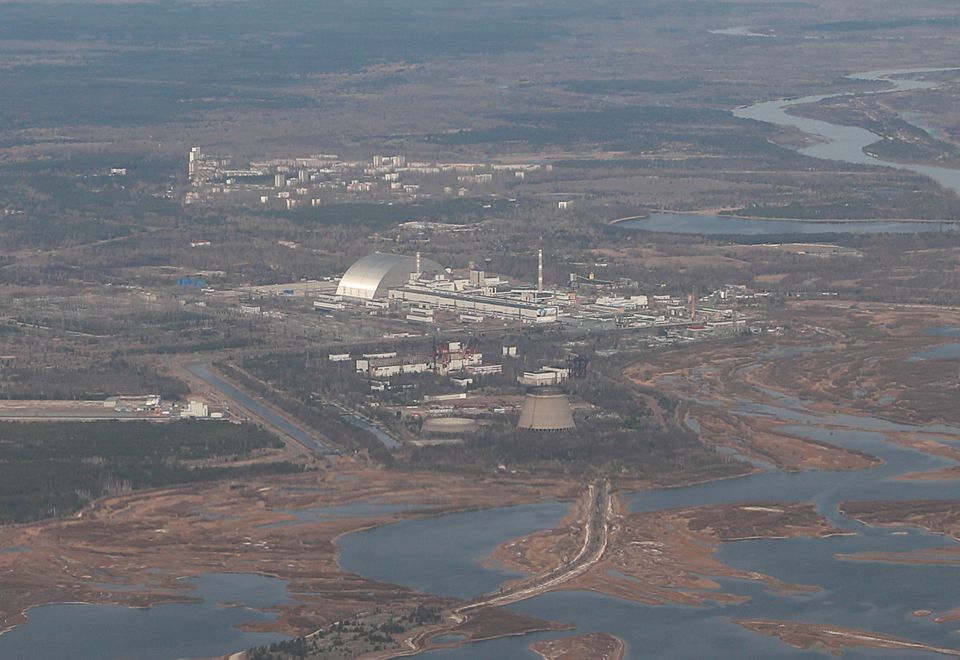 Facilities including the now-defunct Chernobyl nuclear power plant (NPP) were captured by Russian forces on Thursday after Russia launched a full-scale invasion of Ukraine, an adviser to the Ukrainian presidential office said.

The remaining activities around the plant where Europe's worst nuclear disaster occurred in 1986 include nuclear waste management and storage, according to the website of the operator, the State Specialized Enterprise Chornobyl NPP.

"Ukraine has informed the IAEA that 'unidentified armed forces' have taken control of all facilities of the State Specialized Enterprise Chornobyl NPP, located within the Exclusion Zone," the International Atomic Energy Agency (IAEA) said in a statement.

"The counterpart added that there had been no casualties nor destruction at the industrial site."

The IAEA lists four operational nuclear power plants in Ukraine on its website.

The IAEA "is following the situation in Ukraine with grave concern and is appealing for maximum restraint to avoid any action that may put the country's nuclear facilities at risk," it said.

"The Ukraine regulatory body ... has earlier informed the IAEA that it is maintaining communications with Ukraine's operational nuclear power plants, which it said are operating safely and securely."