23 Mar 2022  by mirror.co.uk
Russian troops who seized Chernobyl nuclear power plant have looted a lab at the site leaving it utterly destroyed, according to Ukrainian officials. 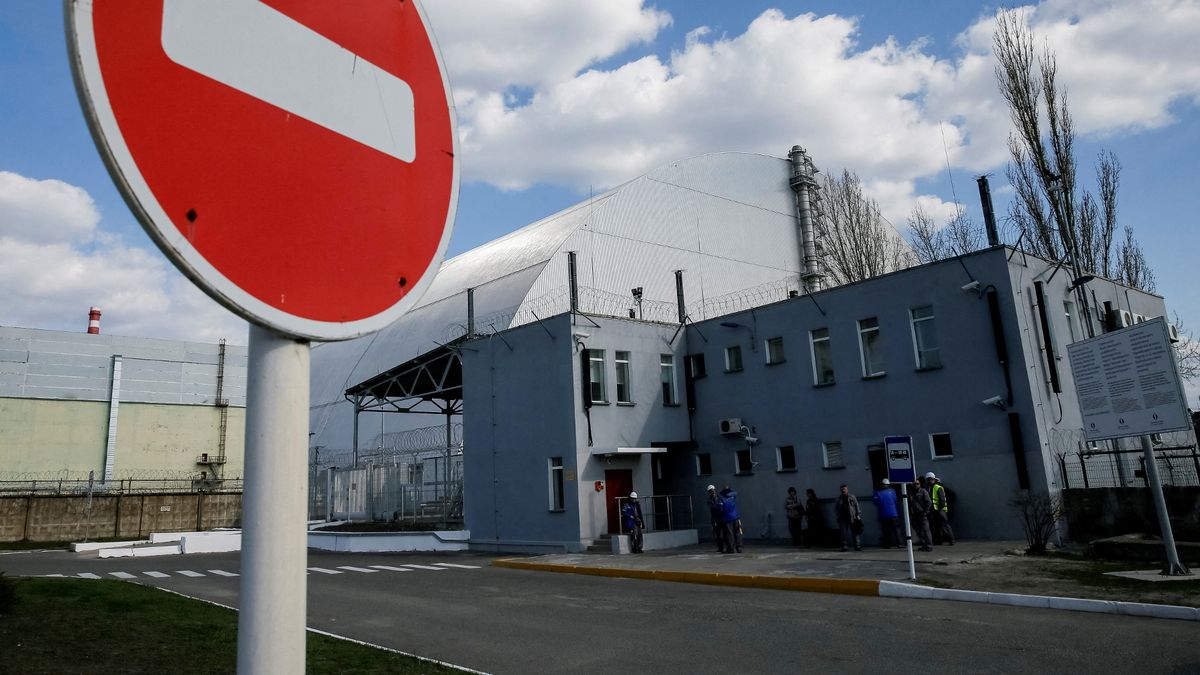 Putin’s thugs took the site, the scene of the worst nuclear disaster in history, by force in the first days of the war as tanks were filmed rolling up to its generator.

Now the State Agency of Ukraine for Exclusion Zone Management says the occupiers have damaged the Central Analytical Laboratory which processed radioactive waste.

It claims the £6 million lab also contained valuable equipment not found anywhere else in Europe.

It comes as UN Secretary General Antonio Guterres warned Russia the war in Ukraine is "unwinnable".

The agency said in a Facebook post: “Russian occupiers robbed and destroyed the November Central Analytical Laboratory in m. Chernobyl, which is a unique complex with powerful analytical capabilities, can provide services at any stage of RAV handling, from air conditioning to burial, as well as at the research and development stage of technology. 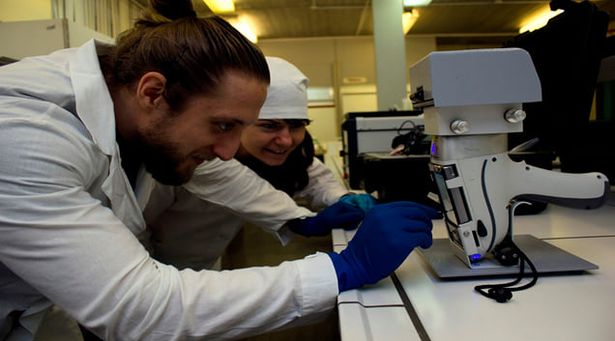 Workers pictured at the £6million lab before the Russians arrived ( Image: dazv.gov.ua/Facebook)

“Thanks to the EU Instrument for co-operation in the field of nuclear security (ISB) together with the Ukrainian partner DAZV in 2015, a project aimed at improving radioactive waste management infrastructure was successfully implemented.

“Almost 100 units of the most modern valuable analytical equipment, similar to none in Europe.

“The laboratory was based on highly active samples and samples of radionuclides, which are in the hands of the enemy today, hoping it will harm himself, not the civilised world.”

It added the lab was used for the provision of analytical services for state nuclear and radiation safety and conducting tests on samples of waste from the Chernobyl exclusion zone, among others.

The Russians who captured the site last month kept workers there for weeks before allowing some to be released.

It remains a huge concern to Ukraine’s leaders as earlier this week a number of nearby forest fires were picked up in satellite images.

National nuclear energy company Ukrenergo said the plant was in total blackout with no power supply.

The lack of power at Chernobyl risks sending radioactive substances into the air.

Ukrenergo added: "Because of the military actions of the Russian occupiers, the nuclear power plant in Chernobyl was fully disconnected from the power grid.

"The nuclear station has no power supply.

"The military actions are in progress, so there is no possibility to restore the lines. Slavutich city is also out of power supply."

Russian troops are also in control of Zaporizhzhia nuclear power plant, the largest site in Europe.