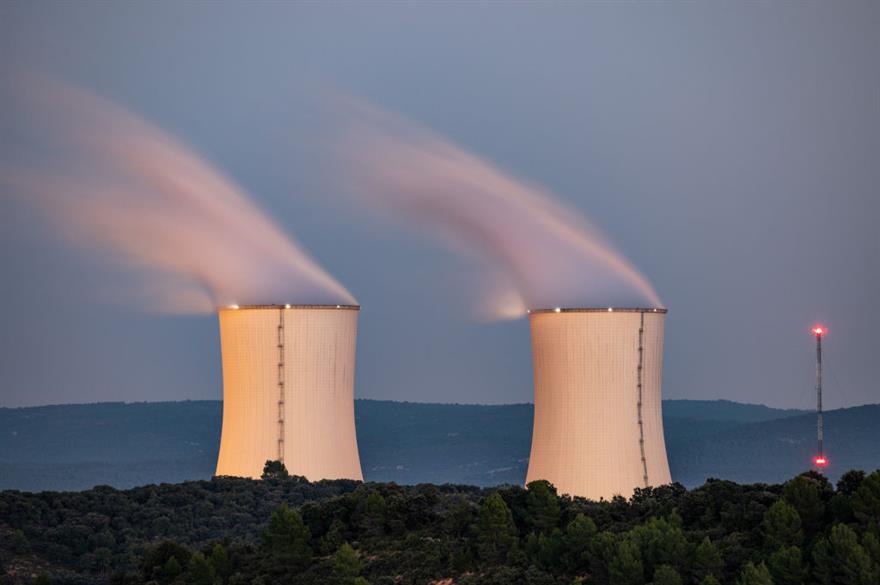 The new agreement marked the substantive promotion stage of the first nuclear heating project in Liaoning Province, and is located in Hongyanhe Town, Wafangdian City, Dalian. The project is designed to provide heating for an area of 242,400 square metres, benefiting nearly 20,000 local people. It is planned to begin construction in June for completion before the 2022-23 winter heating period. It is viewed as a nuclear energy heating demonstration project for Northeast China.

Two nuclear district heating projects are already operating elsewhere in China. The first commercial nuclear heating project based on the Haiyang NPP in Shandong province began providing regular district heat in November 2020. A trial of the project the previous winter, provided heat to 700,000 square metres of housing, including the plant's dormitory and some local residents. The project now provides heating to the entire Haiyang city.

A district heating demonstration project is also underway at the Qinshan NPP in Zhejiang Province. The first phase was commissioned in December 2021 and supplies heating to 460,000 square metres of accommodation in three residential areas and 5,000 square metres of apartments for nearly 4,000 residents of Haiyan County. The project by 2025 is expected to provide heating to area of 4 million square metres, covering the urban area of Haiyan County and the Shupu Town.