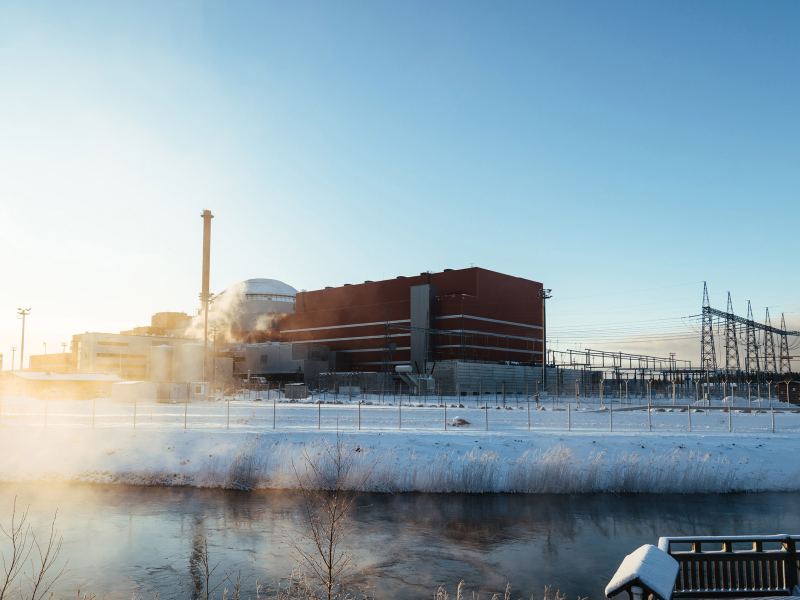 Finnish operator Teollisuuden Voima (TVO) issued a statement confirming the plant unit was connected to the national grid, providing a capacity of 103MW since Saturday 12 March.

The plant will now begin a four-month trial period during which the capacity of the OL3 plant unit will be gradually increased to 1,600MW.

According to TVO, commissioning will continue with a turbine shutdown test at 30% reactor power, followed by a quick changeover test from 400kV after 110kV. After this, a reactor shutdown and external network loss test will be conducted.

Regular electricity production is scheduled to begin in July 2022.

Jouni Silvennoinen, OL3’s project manager, added: “The start of electricity generation is a key milestone in our joint project with plant supplier Areva-Siemens. I would like to thank all the nuclear professionals who have worked on the project over the years. We are now continuing the trial operation by gradually increasing the plant’s capacity and preparing for the start of regular electricity production.”