Finland's current nuclear power producers have no plans to build more reactors, even though support for nuclear energy is at higher than at any time in the past three decades. 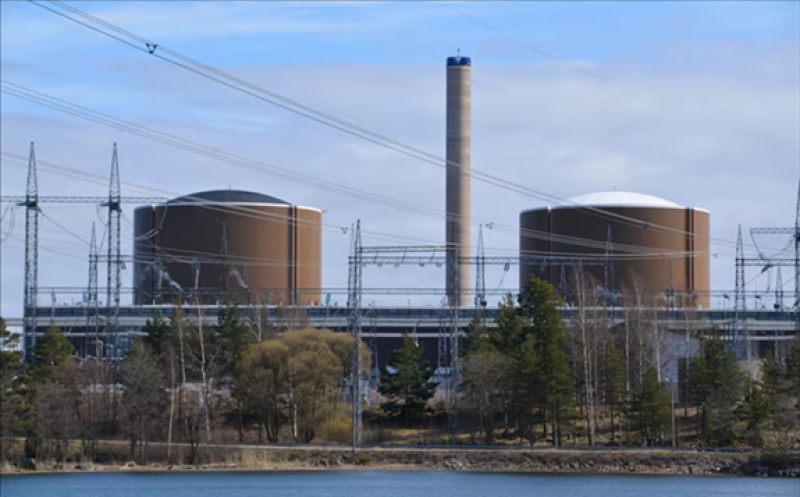 Teollisuuden Voima (TVO), which operates the Olkiluoto power plant in Eurajoki, southwest Finland, is concentrating on powering up its long-awaited third reactor (OL3), which was started up on 21 December. The company has abandoned plans for a fourth reactor at the site after extensive cost overruns and delays with the OL3 project, which was to have been completed in 2009.

Majority-state-owned Fortum, meanwhile, is looking toward a possible decision to extend the life of its two reactors in Loviisa, southeast Finland.

The operating licences for the Loviisa units will expire in 2027 and 2030. But if Fortum applies for and obtains a continuing license, the reactors, completed in 1978 and 1980 with Soviet technology, could be operational until the late 2040s.

On Friday the Ministry of Economic Affairs and Employment gave a preliminary green light to extending the licenses by up to 20 years.

The option was "not found to have such significant adverse environmental impacts that could not be accepted, prevented or mitigated to an acceptable level. The most significant effect of the nuclear power plant during normal operation is the thermal load of cooling water in the nearby sea area," the ministry said in a statement.

"The assessment of environmental impacts of the alternatives must also take into account the project’s energy-economic significance, which is high nationally," the ministry added.

A final decision could come later this year, pending consideration by the Environment Ministry and other official bodies.

In a poll published a month ago by the industry group Finnish Energy (ET), 50 percent of respondents said nuclear power should be expanded in Finland. That was the highest level since the annual survey began in 1990. It was up from 42 percent in 2020, and from just 29 percent a decade earlier, following the Fukushima nuclear disaster in Japan.

"Support figures show that the climate-friendly Finnish energy policy enjoys widespread acceptance. We have reduced emissions, and people concerned about the environment are beginning to see that nuclear power is part of the climate solution," Finnish Energy CEO Jukka Leskelä said in a press release.

However nuclear remained less popular than many other forms of energy, including solar power, which 87 percent said should be used more. That was followed by wind power (81 percent), hydroelectric (52 percent) and wood and other biofuel (52 percent).

The ET survey of 1,000 adults in Finland was carried out in October by IROResearch, which estimated the margin of error at 3.2 percentage points.

Meanwhile plans to build Finland's first entirely new nuclear power plant on the west coast remain up in the air. The Fennovoima consortium, which includes Fortum, hopes to build the plant on the Hanhikivi peninsula in Pyhäjoki as a turnkey delivery supplied by the Russian state-owned Rosatom Group. The plant has not been granted a construction license.

It was originally to have begun operations in 2020, but last year the company has set a target date of 2029 for commercial operations.

The Radiation and Nuclear Safety Authority (Stuk) said in August that Fennovoima had not yet handed over all of the requested documentation to proceed with an evaluation of its preliminary safety report.

"No actual plans have been presented to Stuk regarding the safety arrangements for the power plant itself and its operating environment," it said in late August, adding that there had been "little progress" in the project's construction readiness.

On Friday the business daily Kauppalehti reported that the Ukraine crisis could further complicate the Fennovoima venture. It noted that the plant's reactor pressure vessel is to be manufactured in eastern Ukraine, 40-50km from a combat zone.

Fighting in the area could make it impossible for Stuk to carry out required inspection visits to the factory site. The plant is partly owned by Rosatom, which could be hit by western sanctions if Russia attacks Ukraine.

"Currently, there are no delays in the manufacture of the pressure vessel due to the crisis in Ukraine," Fennovoima communications director Sakari Kotola told the paper.