India’s Minister of State in the Department of Space and Department of Atomic Energy, Jitendra Singh, said India's present nuclear power capacity of 6780MWe is planned to be increased to 22,480MWe by 2031. 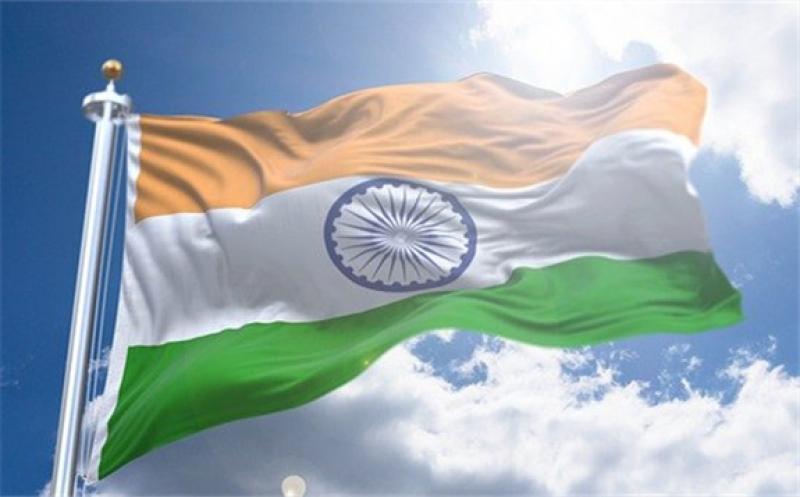 Responding to a question in the Rajya Sabha (upper house of parliament), Singh said on 16 December that the present installed nuclear power capacity in India is 6780MWe and the share of nuclear power in the total electricity generation in the country is about 3.1%.

“The net zero targets are expected to be met through a combination of various clean energy sources, including nuclear power. In this context, the present nuclear power capacity of 6780MWe is planned to be increased to 22,480MWe by 2031 on progressive completion of projects under construction and accorded sanction. More nuclear power reactors are planned in future,” he noted in a written response.

Responding to another question, he said the government has accorded administrative approval and financial sanction for 10 indigenous pressurised heavy water reactors (PHWRs) with an aggregate capacity of 7000MWe to be set up in fleet mode. “Presently, pre-project activities, including land acquisition (where land is not available/ acquired), obtaining statutory clearances, geo-technical investigations, various studies, development of site infrastructure, construction of R&R colony, etc are in progress at the sites. These reactors are planned to be set up progressively by the year 2031,” he said.

He also affirmed that the government has accorded ‘in-principle’ approval for the site at Jaitapur in Maharashtra’s Ratnagiri district for construction of six 1650MWe reactors in technical cooperation with France, which will make it India’s largest nuclear power generating site with a total capacity of 9900MWe. Currently techno-commercial discussions with EDF for the project are in progress.

Earlier in reply to a question raised in the Lok Sabha (lower house of parliament), Singh said India is pursuing an indigenous three-stage nuclear power programme to provide the country with long-term energy security in a sustainable manner including light water reactors based on foreign cooperation.

In a separate question on nuclear power expansion he noted that the Kudankulam Nuclear Power Plant’s (KKNPP’s) units 3 & 4 (two VVER-1000 reactors) being implemented by the Nuclear Power Corporation of India Ltd (NPCIL) has achieved a physical progress of 54.96% by November and are expected to be completed by March 2023 and November 2023, respectively.

Singh said installed nuclear power capacity had increased by 40% in seven years and that the 500MWe Prototype Fast Breeder Reactor (PFBR) being built by Bharatiya Nabhikiya Vidyut Nigam Limited (Bhavini) at Kalpakkam is at the integrated commissioning stage. “The project was originally sanctioned in 2003 and expected completion was September 2010. According to the latest approval, the revised completion target for the project is October 2022,” he said.

He added that the fast reactor fuel cycle facility (FRFCF) project is currently being executed by the Nuclear Recycle Board, the Bhabha Atomic Research Centre and the Department of Atomic Energy. The progress of the project as of 30 November was 32% and it is expected to be completed by December 2027.