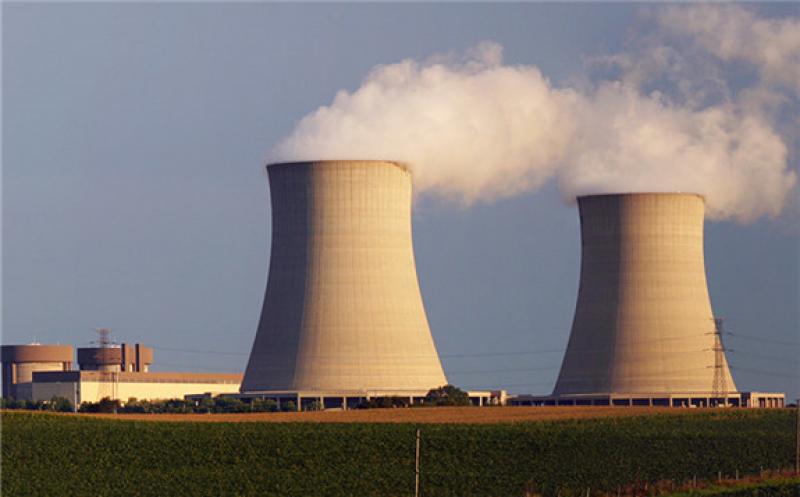 The Illinois Commerce Commission on 2 December approved the first ever procurement of carbon mitigation credits (CMCs), created when the state recently overhauled its energy policies.

Winning bids went to the 2,389MW Braidwood station, the 2,500MW Byron plant and the 1,800MW Dresden facility, all of which are owned by Chicago-based utility Exelon. The credit delivery period will run from 1 June 2022 to 31 May 2027, with the state awarding roughly 54.5mn CMCs/yr.

The program is funded by a surcharge leveled on bills of Exelon subsidiary Commonwealth Edison's customers.

The Illinois Power Agency (IPA), which handles both CMCs and renewable energy certificates (RECs) on behalf of the state, held the actual procurement on 23 November.

The CMCs, which are tradeable, represent the environmental benefits of the zero-emissions nuclear power plants. The actual value of the credits can vary from month to month, as the state subtracts factors like indexed energy prices and federal subsidies from the baseline value of the bids. As a consequence, the payments to winning facilities will reflect market conditions, and could result in a credit to ratepayers if market revenues exceed the baseline cost cap.

Governor JB Pritzker (D) and state lawmakers included the CMC program in a sweeping clean energy bill enacted in September after Exelon warned it would close the Byron and Dresden stations this year without legislative support.

Nuclear provides around 58pc of Illinois' generation and most of its carbon-free power. Without that electricity in the mix, lawmakers feared the state would be unable to lift its clean energy target to 100pc by 2050.

Illinois also has a separate zero-emissions certificate program to help keep other nuclear plants on line, having awarded contracts to Exelon's Quad Cities and Clinton stations.

IPA also is working on a new, long-term procurement plan to help the state meet its renewable portfolio standard, which now peaks at 50pc of the state's electricity by 2040.