Slovenia’s most senior energy official has acknowledged that the country will not be able to meet its climate targets without nuclear energy, making a new reactor at its sole nuclear power station a necessity. 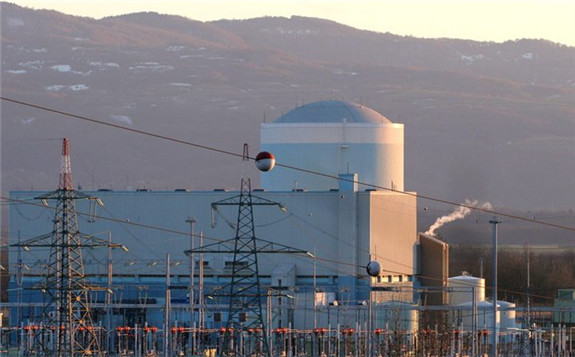 “There is potential for more photovoltaic plants and four hydropower plants. We also have some wind potential that we have to harness…But renewables will not be enough,” Infrastructure Minister Jernej Vrtovec said.

“The only way to prevent further price growth is by reducing the import of fossil fuels and opening the path to nuclear energy,” he said.

The Infrastructure Ministry issued an energy permit for a new unit at the existing nuclear power station in Krško this summer, while a 20-year extension of the current unit is in the process of being approved before its existing permit expires in 2023.

Vrtovec said the goal was to complete the second unit in 2033 or 2034, which he said was “ambitious but feasible” and dovetailed with the planned coal exit in 2033.

“This is why we’re in a hurry with unit two and nuclear technologies, we don’t want to rely on energy imports to an even greater extent after 2033.”