Haiyang, a city in eastern China’s Shandong Province, has become the first city in the country to be fully heated by nuclear power, making it the only “zero carbon” city in China, CCTV news reported. 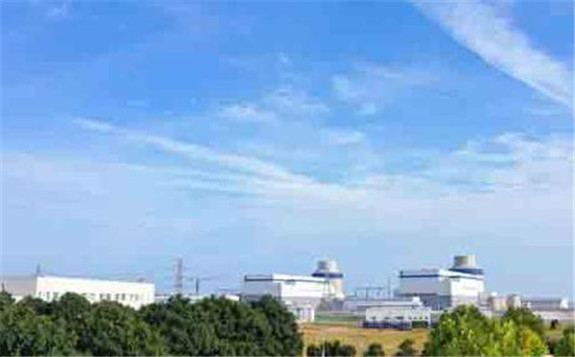 More than 200,000 residents in the city will receive heating generated by nuclear power for winter.

The heating of residential areas occurs after five heat exchanges under physical isolation through heat-exchange stations. The heat source is extracted from the steam in nuclear power units.

The Haiyang Nuclear Power Unit 1, the largest cogeneration unit in the world, has replaced 12 coal-fired boilers, reducing the emission of carbon dioxide by 180,000 tons, smoke by 691 tons, nitrogen oxide by 1,123 tons, and sulfur dioxide by 1,188 tons.