The Government of India is set to increase the country’s nuclear power generation capacity with plans to commission more nuclear plants.

The indigenous PHWRs, each with 700MW of capacity, will be set up in fleet mode.

The new reactors are expected to increase India’s nuclear power generation capacity to 22,480MW by 2031.

India currently has 22 operational reactors with a combined capacity of 6,780MW. One reactor, KAPP-3, has 700MW of capacity and was integrated with the grid in January.

There are also ten reactors with a total of 8GW capacity in various stages of development.

Dr Singh said that the highest priority will be given to safety in all aspects of nuclear plant development, including siting, design, construction, commissioning and operation.

He added that the government plans to build more nuclear power plants in the future.

“This ensures that there are multiple barriers between the source of radioactivity and the environment.”

Last July, the state-owned Nuclear Power Corporation of India announced plans to build four nuclear power units by the end of the year.

Two 700MW units were planned to be built in the state of Haryana, as well as a further two units in Tamil Nadu, each with 1GW of capacity.

In another development, Fortescue Future Industries (FFI) has entered a framework agreement with JSW Energy’s subsidiary, JSW Future Energy, to explore opportunities for the development of green hydrogen projects in India. 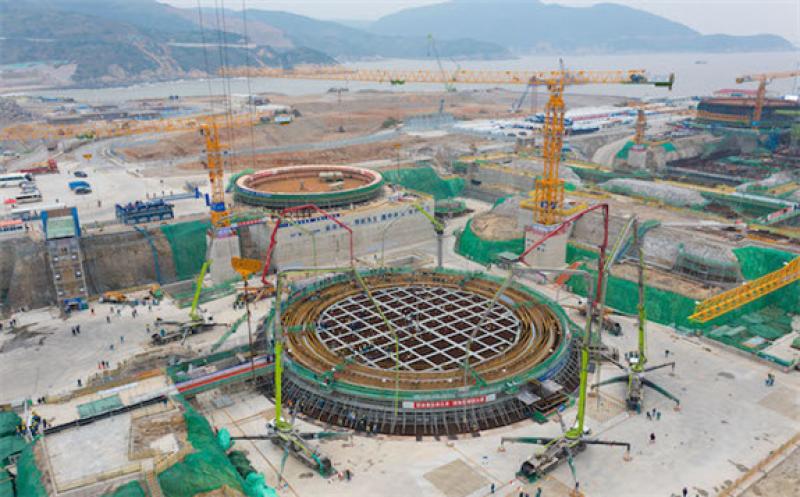