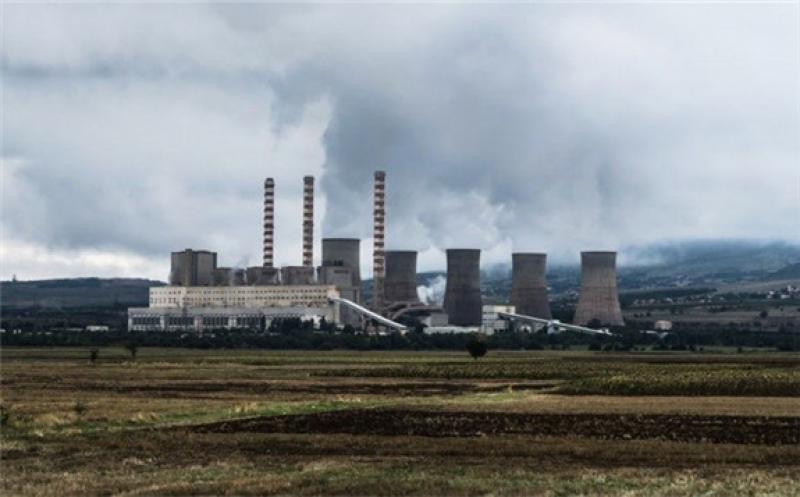 The Taiwan Power Company (Taipower) has sought the approval of the Atomic Energy Council (AEC) to shut down the Maanshan nuclear power plants.

Under the Taiwan Nuclear Reactor Facility Control Law, Taipower needs to submit a file on application to decommission the units at least three years prior to energy production stopping, which the company has done according to the AEC.