The quake centered near the town of Khesht which is just 55 miles away from Iran’s sole nuclear power plant in the port of Bushehr. Authorities say the facility was built to withstand powerful quakes. 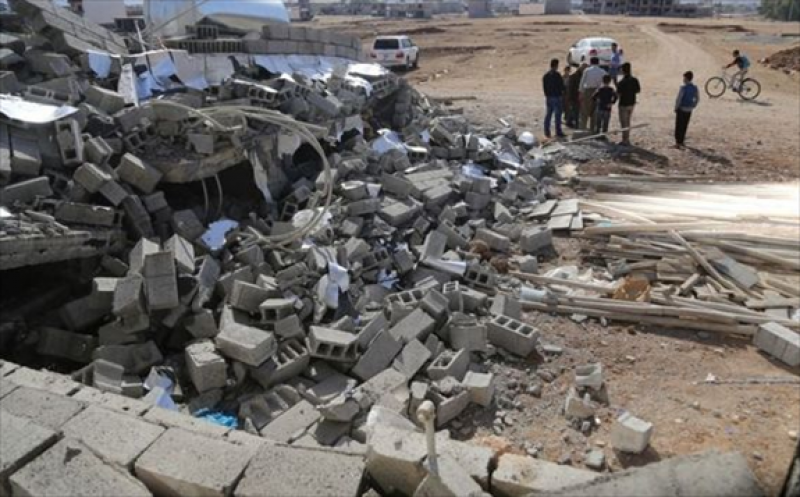 But it was so strong that it could be felt in the city of Basra which sits in southern Iraq close to the border with Iran.

As of yet, it is unclear if there has been any damage or casualties from the quake.

It is also uncertain what depth the quake hit today.

Iran's semi-official Fars news agency said there were no immediate reports of fatalities or damage in the area of the quake.

Dr.Sujib Kar tweeted: “Mediterranean sea region or Iraq-Iran border region or West and North Western parts of India along with Pakistan, Afghanistan along with Hindukush region might experience a very powerful earthquake within a very short span of time.”

Iran is one of the most seismically active countries in the world, and is frequently hit with earthquakes.

It is crossed by several major faults which cover at least 90 percent of the country. As a result, earthquakes in Iran occur often and are destructive. 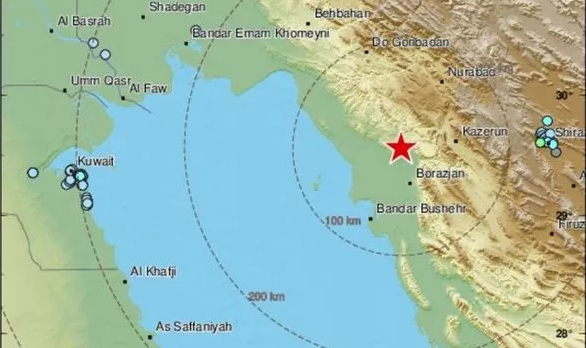 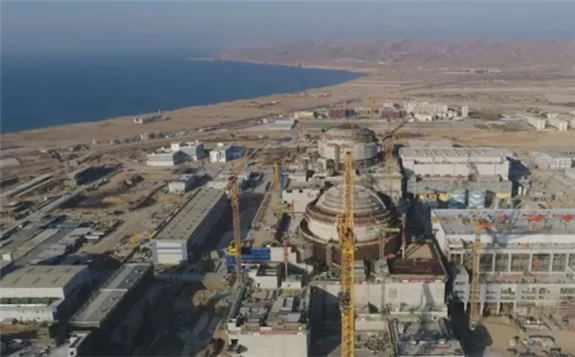 Pakistan: Role Of Nuclear Power In Economic And Sustainable Development