Nuclearelectrica: 35% of Romania's Electricity After 2030 will be Nuclear

Nuclear energy will provide about 35% of the country's consumption needs by 2030, by operating four CANDU nuclear units, according to a statement from Nuclearelectrica (SNN). 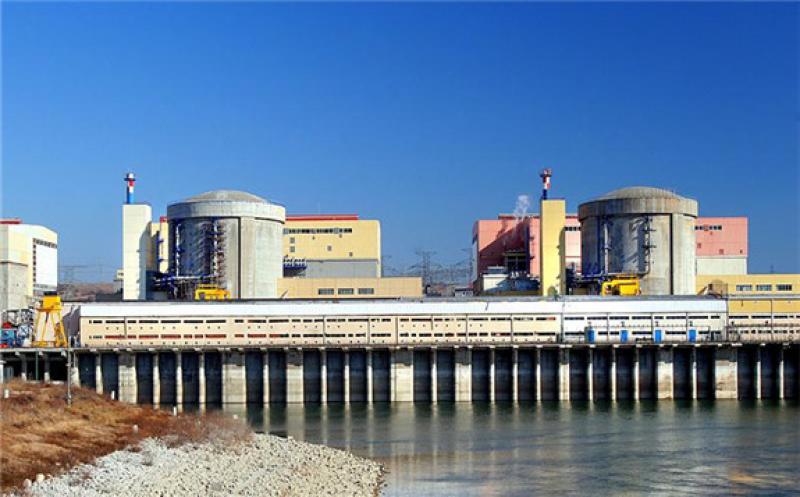 Romania's Parliament on June 22 ratified the Memorandum between the United States and Romania on the cooperation in the civil nuclear sector, a memorandum provisioning for the expansion of Romania's sole nuclear plant located at Cernavoda and operated by SNN.

Separately, the European Commission announced in April its decision to include nuclear energy in a complementary Delegated Act of the EU Taxonomy Regulation. The complementary Delegated Act will also include natural gas and related technologies "as transitional activity in as far as they fall within the limits of Article 10(2) of the EU Taxonomy Regulation."

By the 2030s, nuclear energy will provide about 35% of consumption needs by operating four CANDU nuclear units, will avoid the release of 20,000,000 million tons of CO2 per year, will indirectly create nearly 19,000 jobs in the supply chain, and will contribute to the development of education and research in the nuclear and related fields, the company says in its statement, according to Economica.net.

Through its investment projects worth approximately EUR 9 bln altogether, SNN claims the role of a pillar in the decarbonization effort, simultaneously with the generation of multiple effects of micro and macroeconomic development. SNN says it pursues these projects by instructing a new generation of nuclear workers, by retaining and training young people of Romania, by capitalizing on their potential.