Public hearings will be held on the suitability of Thyspunt in Cape Saint Francis on the East Coast as the site of South Africa’s second nuclear installation. 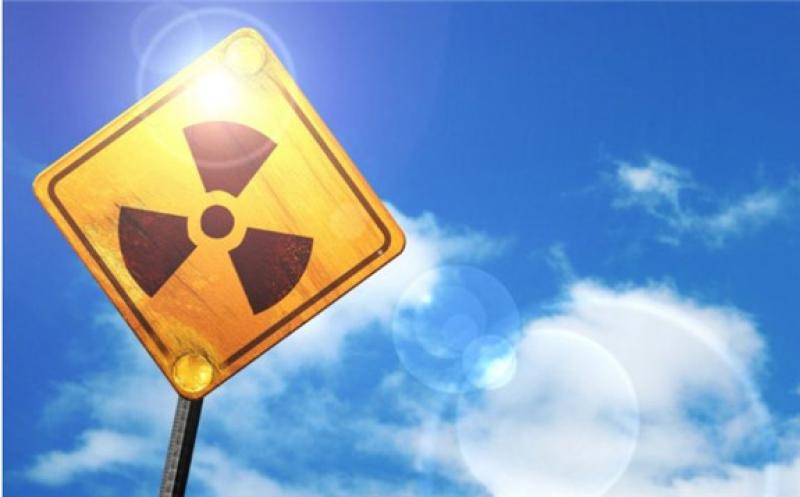 South Africa’s National Nuclear Regulator (NNR) has given notice it will convene a public hearing relating to the Nuclear Installation Site License (NISL) application received from Eskom to install a new installation on the rocky stretch of coast about 12kms from Cape Saint Francis, west of Thysbaai beach, south-east of Oyster Bay.

Eskom applied for two NISL in 2016, for Thyspunt and Duynefontyn, just north of the existing Koeberg Nuclear Power Station north of Melkbosstrand. This was in accordance with the Nuclear Energy Policy of 2008, which requires it as owner and operator of the plants to ensure sites identified for future plants are available and authorised.

“The upcoming hearings relate to the NSIL application that Eskom submitted to the National Nuclear Regulator. Irrespective of which site is selected through the current Environmental Authorisation, they both remain viable nuclear sites for future electricity power generation, hence the continuation with the NSIL for both sites,” Eskom explained in a statement.

Site authorisation requires approval by two regulators, the NNR and the Department of Environment, Forestry and Fisheries (DEFF). These are two different procedures with different criteria and the end result are independent of each other.

The EA process for the country’s second potential nuclear power station has not yet been finalised. Revisions to the Integrated Resource Plan 2019 created space for a period for additional comment and these are now being evaluated by the decision-makers. “The initial announcement did indicate that the Environmental Authorisation was favouring the Duynefontein site,” said Eskom.

Eskom insists the public hearings are in no way linked to media reports listing corrosion damage to the containment buildings at Koeberg Nuclear Power Station. Eskom announced in February 2019 that it was aware of the corrosion of civil structures at the power station.