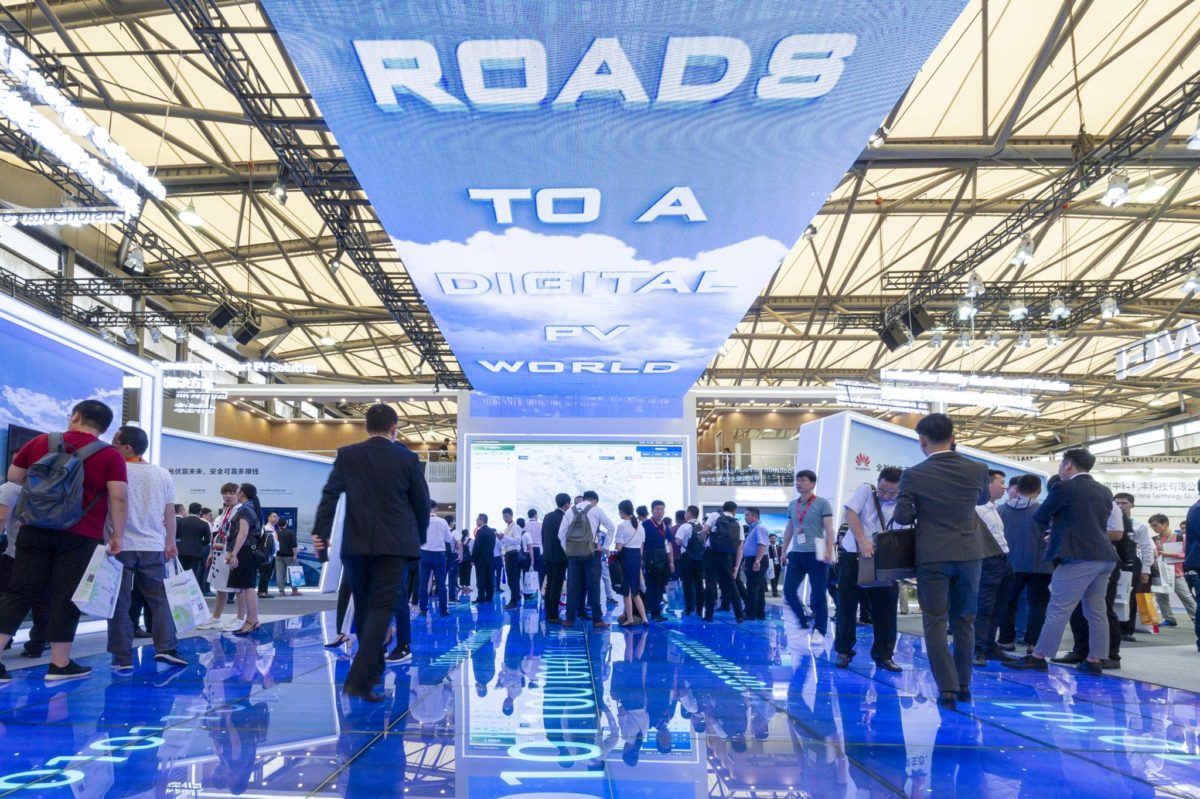 Datang Group has launched a bidding process to procure 5.5 GW of PV modules and inverters. It will use the components in a series of PV projects it wants to build this year and in 2021. The group, which aims to obtain 4.13 GW of string inverters, has divided the procurement process into sub-bids divided up by region.

Topray Solar revealed plans this week to issue 370 million new shares to raise approximately RMB1 billion ($140.7 million) of funds. The Shenzhen-listed PV cell and panel manufacturer’s controlling shareholder has already committed to buying at least RMB30 million to support the transaction. It plans to invest most of the proceeds in a 200 MW solar plant in Qingyuan, Guangdong province.

Zhonghuan Semiconductor has secured approval from the China State Administration for Market Supervision (SAMR) to acquire a a 28.85% stake in Maxeon Solar Technologies, a unit of U.S. module manufacturer SunPower, which is itself majority owned by French energy giant Total.

Talesun said on Tuesday that it has signed an agreement with Singapore-based independent power producer Lys Energy to jointly develop large-scale PV projects across Southeast Asia. The deal includes an EPC contract for 3 MW of PV projects in Vietnam’s Long An province, which will likely be finalized in the second half of this year. It also includes another 30 MW of planned PV projects across the region.

Beijing Energy, a state-owned company that holds a controlling 32% stake in solar project developer Panda Green, said on Friday that it wants its Shenzhen Jingneng Leasing subsidiary to offer RMB1.5 billion of leasing services to the debt-saddled developer up to the end of 2022, subject to a vote by Panda Green shareholders.

GCL-Poly Energy Holdings said on Friday that it will delay its deadline to hold a shareholder vote on its planned issuance of HK$130 million (US$16.7 million) worth of new shares until May 29.

Xinyi Solar‘s shareholders voted 23.11% in opposition to the board’s plans to issue new shares on Friday at a particularly eventful annual general meeting (AGM). Shareholders also voted 19.95% against a similar plan by its parent, Xinyi Glass, which held its AGM on the same day. In addition, 11.8% of Xinyi Solar’s shareholders voted against the planned reappointment of Lee Yin Lee as executive director.

Xinte Energy, a Hong Kong-listed subsidiary of Chinese electronics group TBEA, said on Friday that its polysilicon and solar project business recorded revenue of RMB8.72 billion in 2019, down 27.64% from the preceding year, while its net profit slid 53.47%, year on year to RMB517 million. The company also revealed that it slashed its mono wafer production costs by 15% from 2018 and decreased its total coal consumption by 3% year on year in 2019.