12 Mar 2020  by indiatimes
As the Centre recently cancelled the 500MW Kadaladi solar park project in Ramanthapuram district following the state’s failure to acquire land for the project, power minister P Thangamani on Wednesday said the state government has planned to set up the project in Kamuthi, 30km from Kadaladi, in the same district.

Solar Energy Corporation of India, functioning under the Union ministry of new and renewable energy, had originally made an offer for investment and development of the park on the acquisition of land. We said the land could be given only after vacating the stay order but the Centre cancelled the project due to lapse of deadline. We have suggested an alternative site in Kamuthi in Mudukalathur,” the minister said in the assembly. The Union government has assured inspection of the site, Thangamani said TNN. 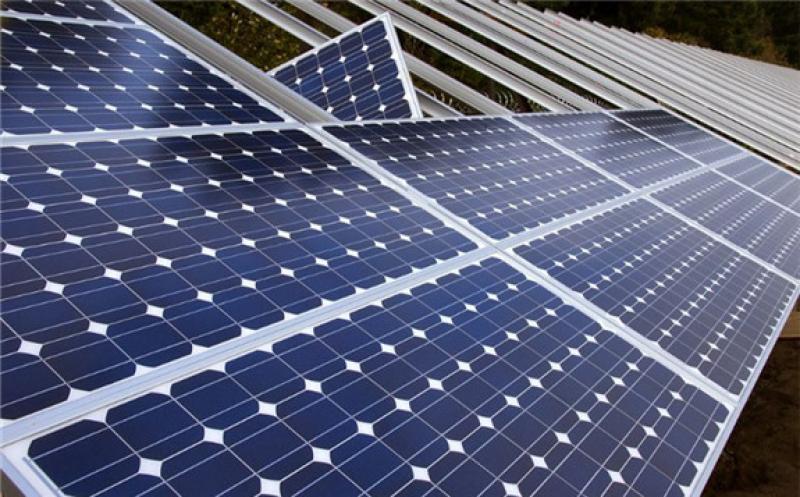 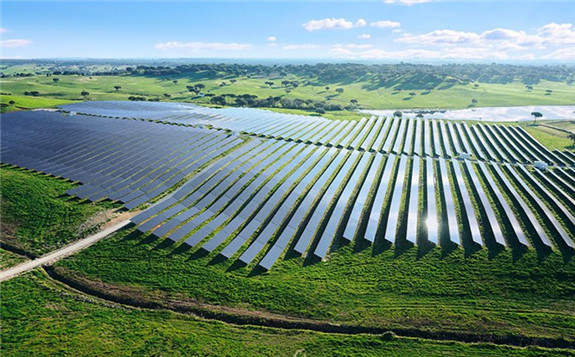 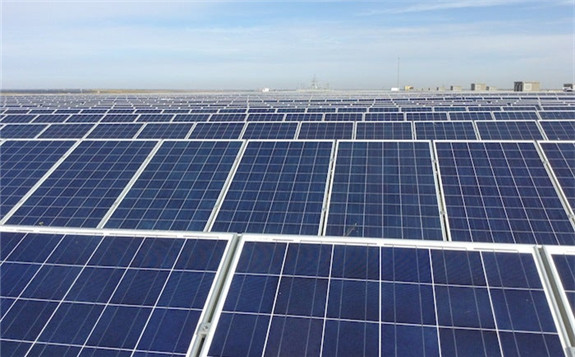 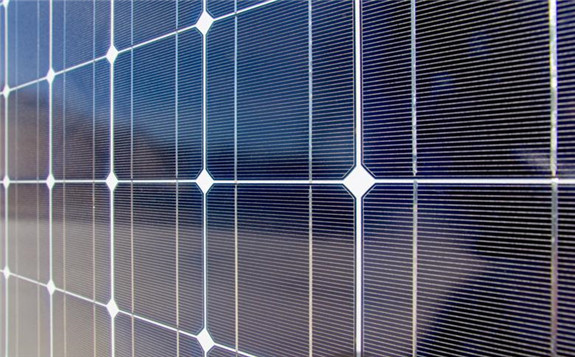 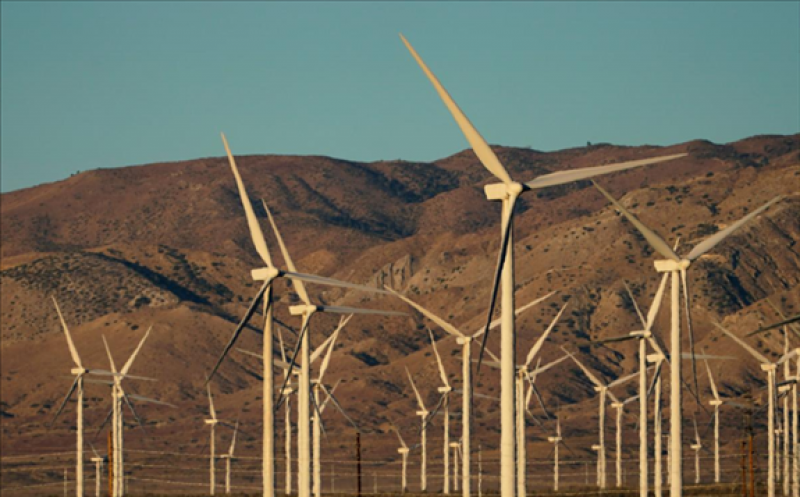 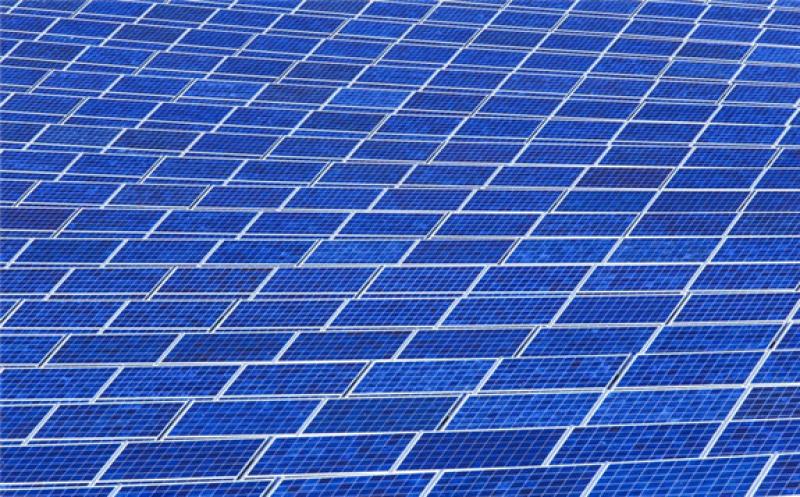 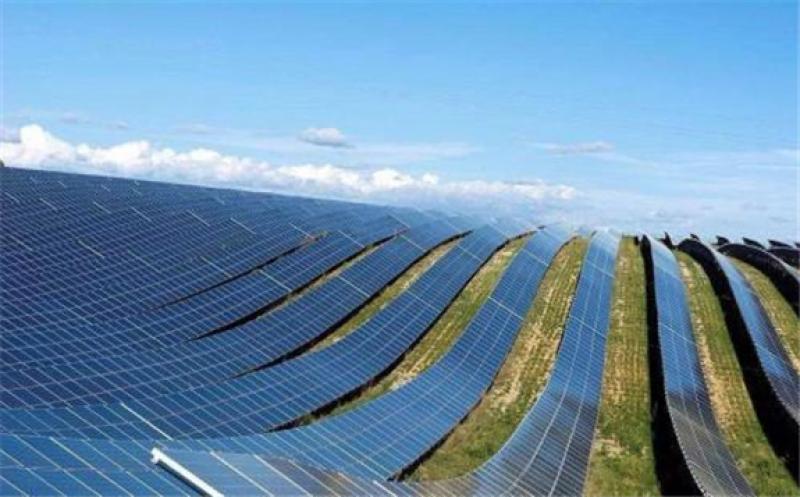