05 Feb 2020  by José Rojo Martín
A Denmark-based infrastructure investor is to sponsor what is predicted to become Canada’s largest solar project, with construction set to commence later this year.

CIP – a renewable investment giant managing €7.8 billion (US$8.61 billion) of assets worldwide – was quizzed by PV Tech over the stake it will own in the project but had not shed light on this point at the time this article was published.

The statement did note that the Danish investor will fund the development, construction and operation of 400MWac Travers Solar scheme, set to cost CA$500 million (US$376 million) overall.

For its part, Greengate will manage Travers Solar throughout its lifespan and is expected to retain an “ongoing economic interest” in the project after CIP’s entry as a shareholder.

Construction should begin in mid-2020 and help create 500 full-time jobs, Greengate’s statement claimed. It added that the project should hit commercial operations by the end of 2021.

The project was cleared by Alberta's planning authorities last August. At the time, Greengate explained the 1.5-million-panel project will stay operational for more than 35 years.

Greengate was separately approached for comment by PV Tech today, but the firm had not elaborated on its PPA arrangements for Travers by the time this story went live.

The move to back a large-scale solar project by an investor is the second such play Canada’s Alberta has seen in just a few days, following the majority purchase of 132MWac Claresholm by financier Capstone.

As for CIP, its deal with Greengate adds yet another solar investment since the firm started fundraising for renewables in 2012, including its latest fund CI NMF I. 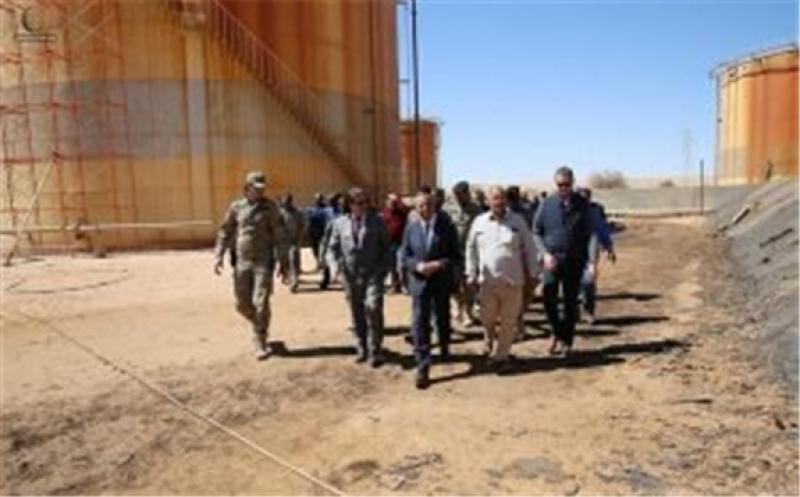 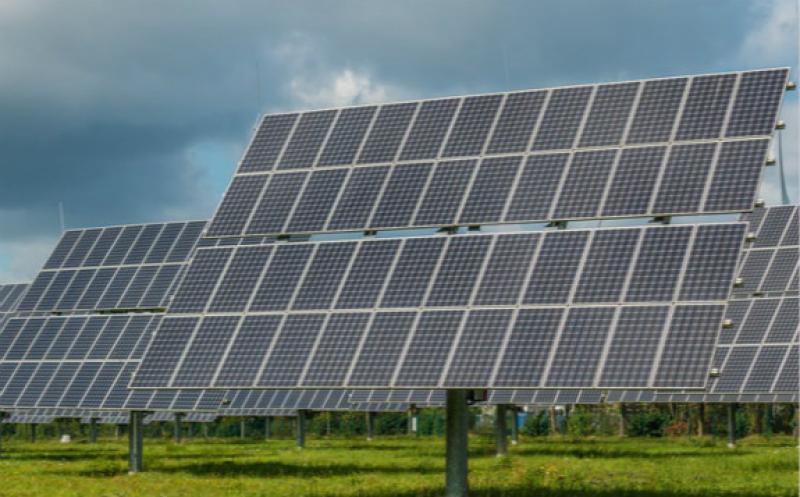 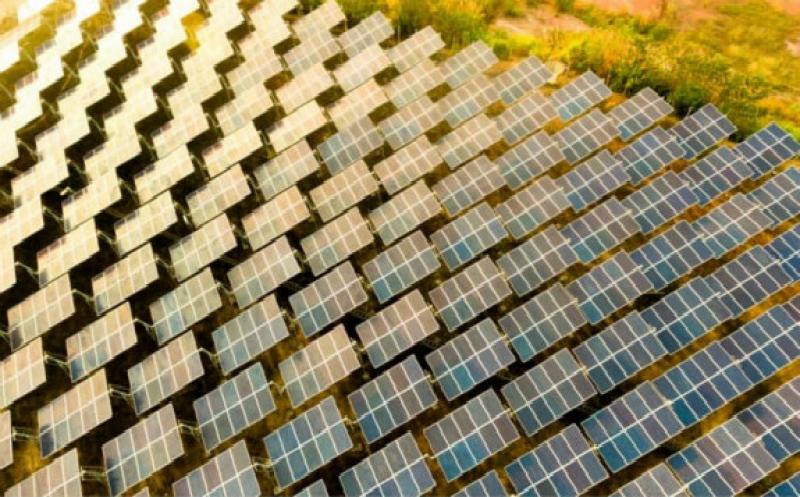 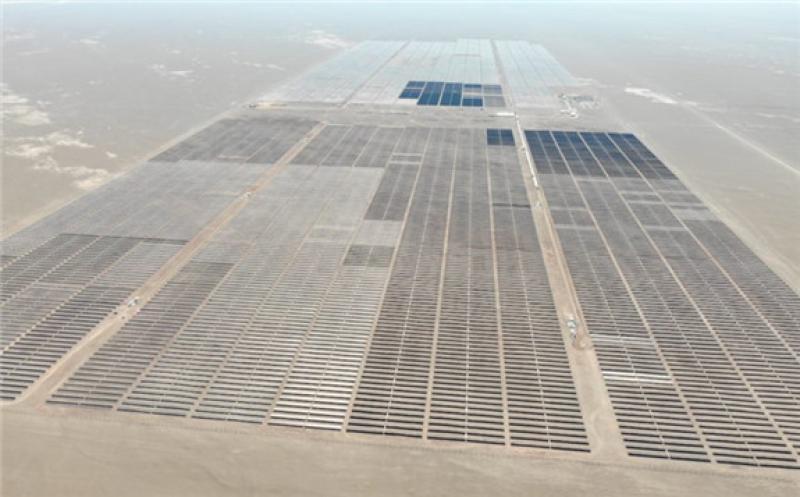 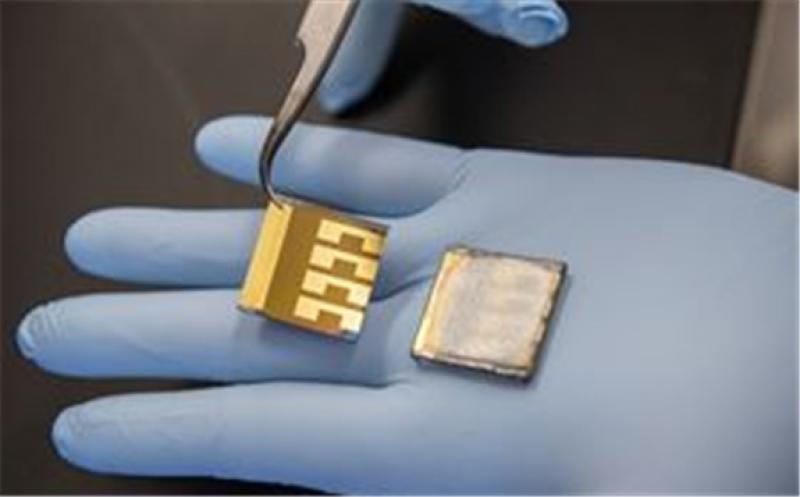 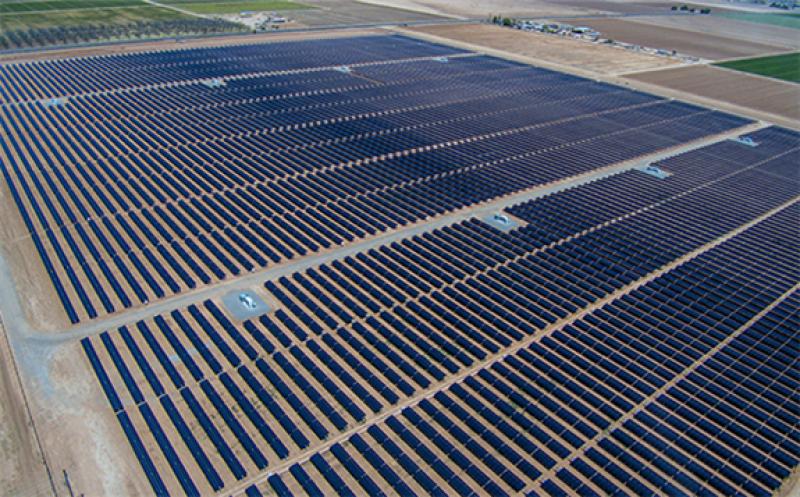 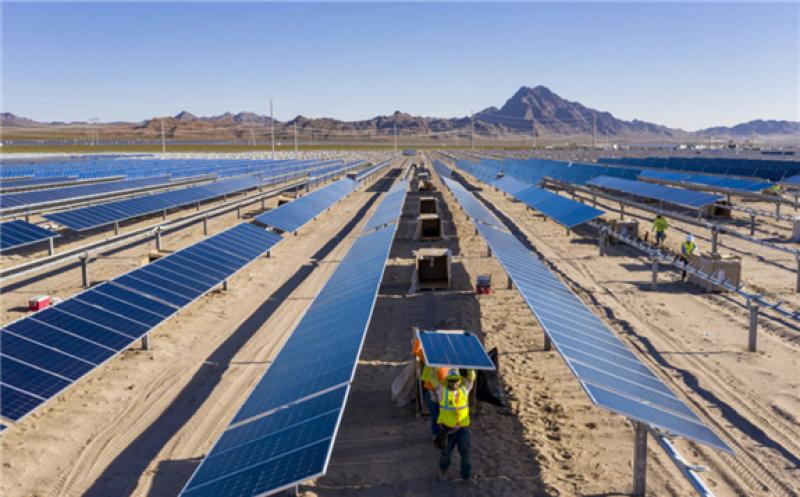