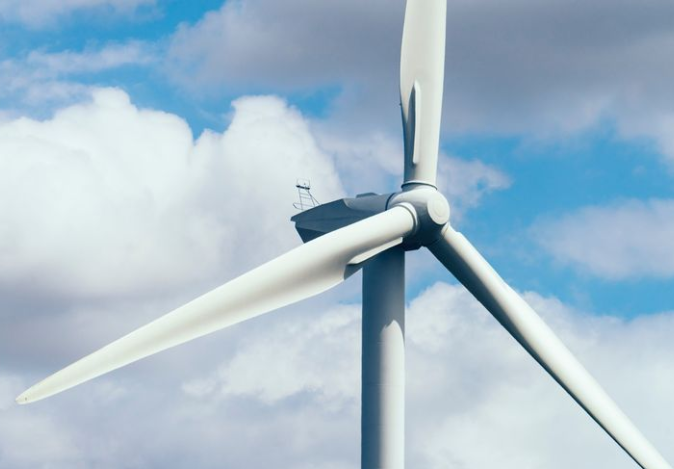 ·Scientists have run a seven-month test of a superconducting wind turbine in Denmark.

·Wind turbines are already a relatively affordable option in alternative energy, and superconductors could make them even more affordable in the long run.

·This test brings superconductor turbines to a deliverable level that could open up more research opportunities.

A team of scientists from around Europe has tested a wind turbine that transmits energy using a superconductor. The team, named the EcoSwing Consortium, published its project in the journal Superconductor Science and Technology.

EcoSwing is made of interested parties from a handful of corporations and two universities. Because it has roots in industry as well as academia, its project is specific and concrete, with a schedule that includes “deliverables” that can be used by the public.

In their paper, the scientists say their goal was to show that their superconductor generator powered by a wind turbine is at “a technical readiness of 6-7”—meaning the technical readiness scale used by NASA and other groups, where 6 is a successful test in a “relevant area” (in this case, outdoors in a relatable climate) and 7 is readiness for use within a real system like a spaceship or factory. Their test was successful.

What on Earth is a superconducting generator powered by a rotor? A superconductor refers to a material that passes electricity with no resistance, meaning the same current could circulate essentially forever with no degradation. Most of these are supercooled materials, because cooler temperatures mean the actual particles in the material are moving a lot less, which reduces interference in the line. (Please enjoy this wonderful analogy from the Smithsonian about why warmer atoms interact more.)

The EcoSwing project is using “high temperature” superconductors—kind of a misnomer, because you can get a lot higher than absolute zero, but still be way below room temperature. Inside the generator, 40 coils of wire made of superconducting materials are contained within a cryogenic environment that keeps them really cold.

The same way hybrid automobile engines can be relatively inefficient but still balance out with their overall greenness, wind turbines aren’t very power dense when paired with traditional conductors instead of superconductors. A massive amount of energy is generated by the gigantic rotor of the turbine but bottlenecked on its way out of the turbine system and into the power grid. That thicknet-style dump of energy can be distributed into different parts of the grid all at once.

One huge advantage of superconductor generators is that they can dump out a ton of energy at once and keep it coming. There’s no bottleneck, and much less of the rotor’s energy is wasted as runoff or excess. This amount of efficiency and power density means the actual physical generator itself can be much smaller, requiring fewer materials and also faring better in windy environments where wind turbines work the best.

ech Xplore covered the superconductor generator turbine and said, ominously, “The generator is getting ready for its first taste of the rough North Sea wind.” The rotor itself can also be bigger to capture more wind energy because the generator can handle that bigger payload.

The EcoSwing paper explains the nitty gritty of all its parts and materials, including that its model overestimated how long the cryogenic area would take to get to 30 Kelvin (–405° Fahrenheit)—the reality was more than 25 percent faster, and that was in situ in a field in Denmark, not in a lab.

A wind turbine that works as well as a traditional one with higher power density and a much smaller form factor is an exciting step toward reducing the cost of wind turbines, both in up-front costs like materials and manufacturing and in maintenance. A smaller amount of more efficient parts means fewer things to maintain and repair. 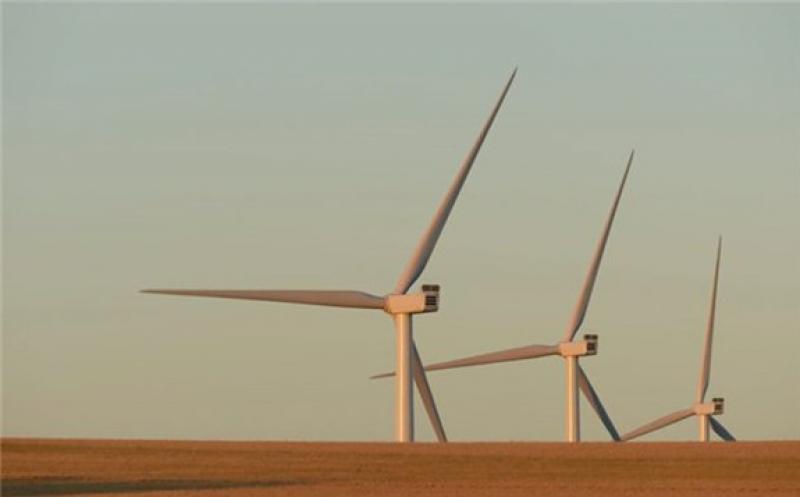 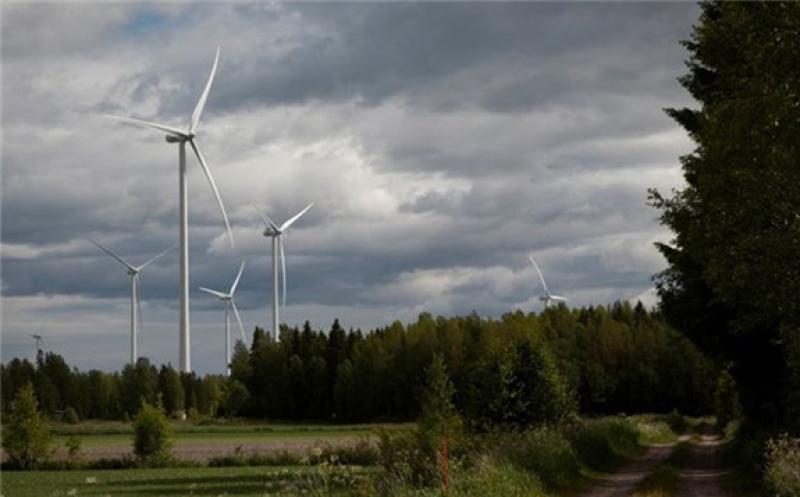 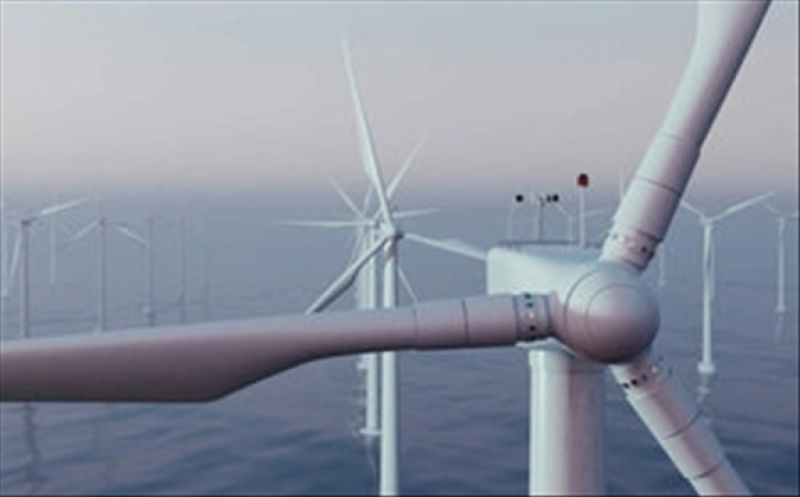 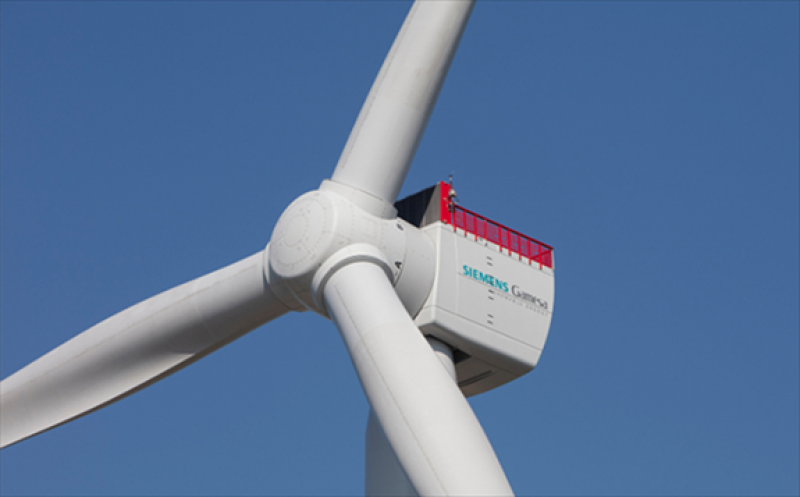 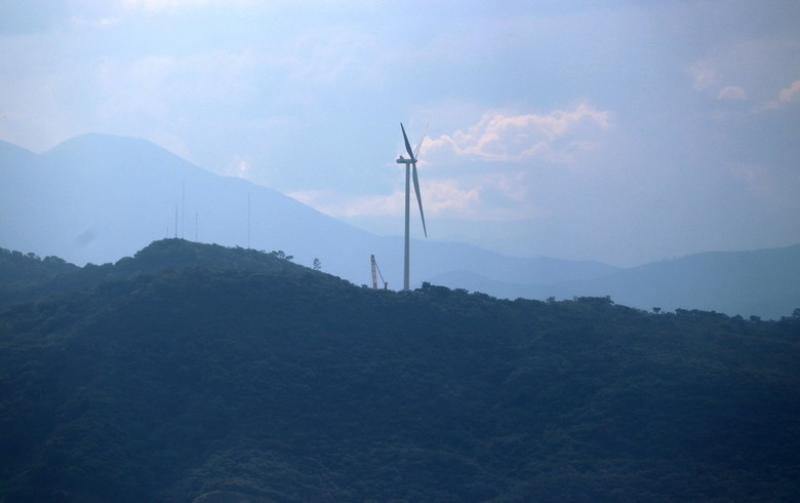 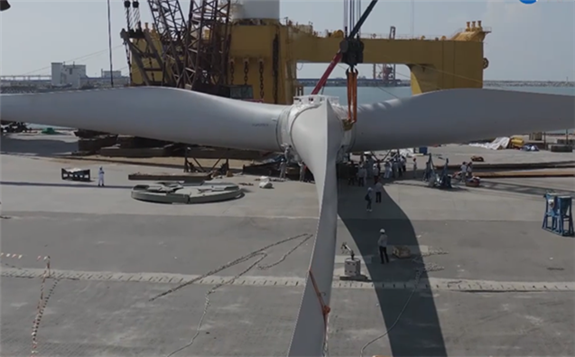