US-based start-up Terabase Energy has secured US$44 million in a Series B fundraising round co-led by Bill Gates’ Breakthrough Energy Ventures and venture capital firm Prelude Ventures among others, to drive the commercialisation of its automated solar park construction technology.

The California-based company said the raise would enable “full commercial deployment” of its product in 2023.

Terabase said it had “built the first digital platform for managing the full project life cycle of utility-scale solar”, combining it with a construction automation system to “transform the way solar power plants are deployed”.

“In recent years, the solar industry has been focused on technological improvements of solar panels and other hardware components while the means and methods of engineering and construction have been largely unchanged,” said Carmichael Roberts of Breakthrough Energy Ventures.

“This investment is validation of our vision for rapidly deploying solar at the Terawatt scale,” said Matt Campbell, co-founder and CEO of Terabase Energy, which bought a predictive energy modelling tool called PlantPredict from US thin-film module maker First Solar in August of last year.

“It took fifty years for the world to build the first Terawatt of solar, but we need at least 50 additional Terawatts built as quickly as possible to meet global decarbonisation targets,” he added. 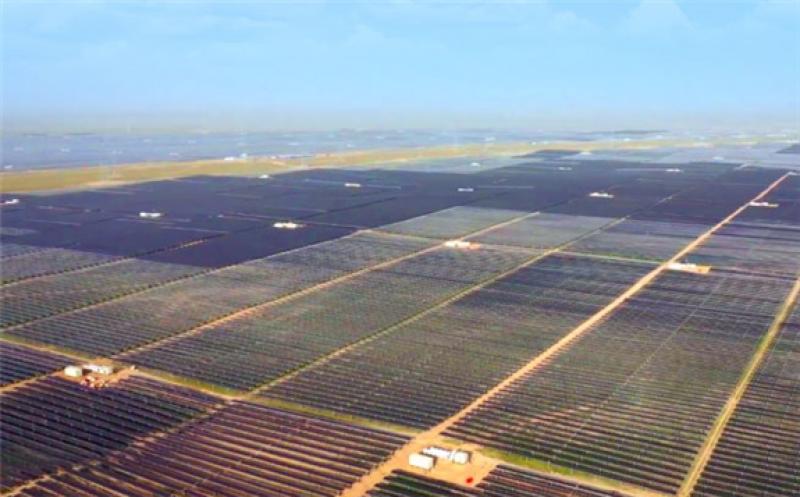