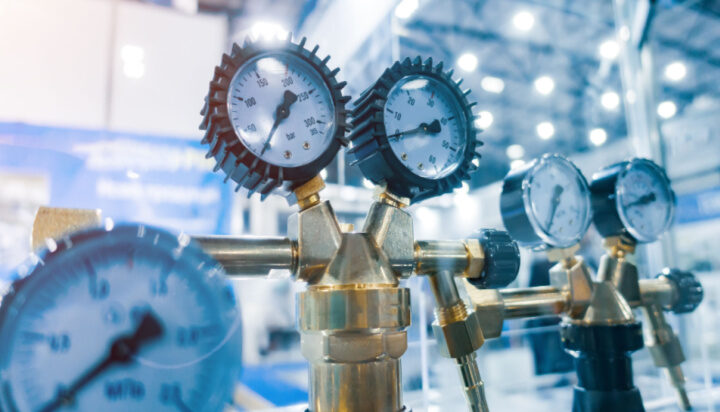 European ministers have agreed to cut their countries’ gas consumption voluntarily by 15% between 1st August and 31st March 2023 in a bid to prepare for a full disruption of Russian gas this winter.

This comes after Gazprom announced a further reduction in the gas flows through the Nord Stream gas pipeline.

It has been reported that certain European countries, including Spain, Portugal, Denmark and Greece opposed the proposal of a 15% consumption cut to be made mandatory.

The agreement states the European Council regulation foresees the possibility to trigger a ‘union alert’ on the security of supply.

This will mean that the gas demand reduction would become mandatory.

Ursula von der Leyen, President of the European Commission, said: “The collective commitment to reduce by 15% is very significant and will help fill our storage ahead of winter.

“Moreover, the possibility to declare a state of EU alert triggering compulsory gas consumption reductions across the member states provides a strong signal that the EU will do whatever it takes to ensure its security of supply and protect its consumers, be it households or industry.”