Pipes at the landfall facilities of the 'Nord Stream 1' gas pipeline are pictured in Lubmin, Germany, March 8, 2022. REUTERS/Hannibal Hanschke
The Swiss-based operator of Russia-led Nord Stream 1 gas pipeline said on Wednesday it had completed initial data gathering at location of the pipeline damage on line 1 in the Swedish exclusive economic zone and found "technogenic craters".

"According to preliminary results of the damage site inspection, technogenic craters with a depth of 3 to 5 meters were found on the seabed at a distance of about 248 metres from each other," it said.

Nord Stream 1 and Nord Stream 2, laid on the bed of the Baltic Sea from Russia to Germany, were damaged in September and the infrastructure has been a focal point in the wider row between the West and Moscow.

Sweden and Denmark have both concluded that four leaks on Nord Stream 1 and 2 were caused by explosions, but have not said who might be responsible. NATO Secretary-General Jens Stoltenberg has called the damage an act of sabotage.

"The section of the pipe between the craters is destroyed, the radius of pipe fragments dispersion is at least 250 metres. Experts continue to analyse the survey data," Nord Stream AG added. 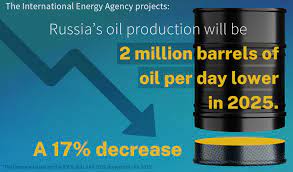 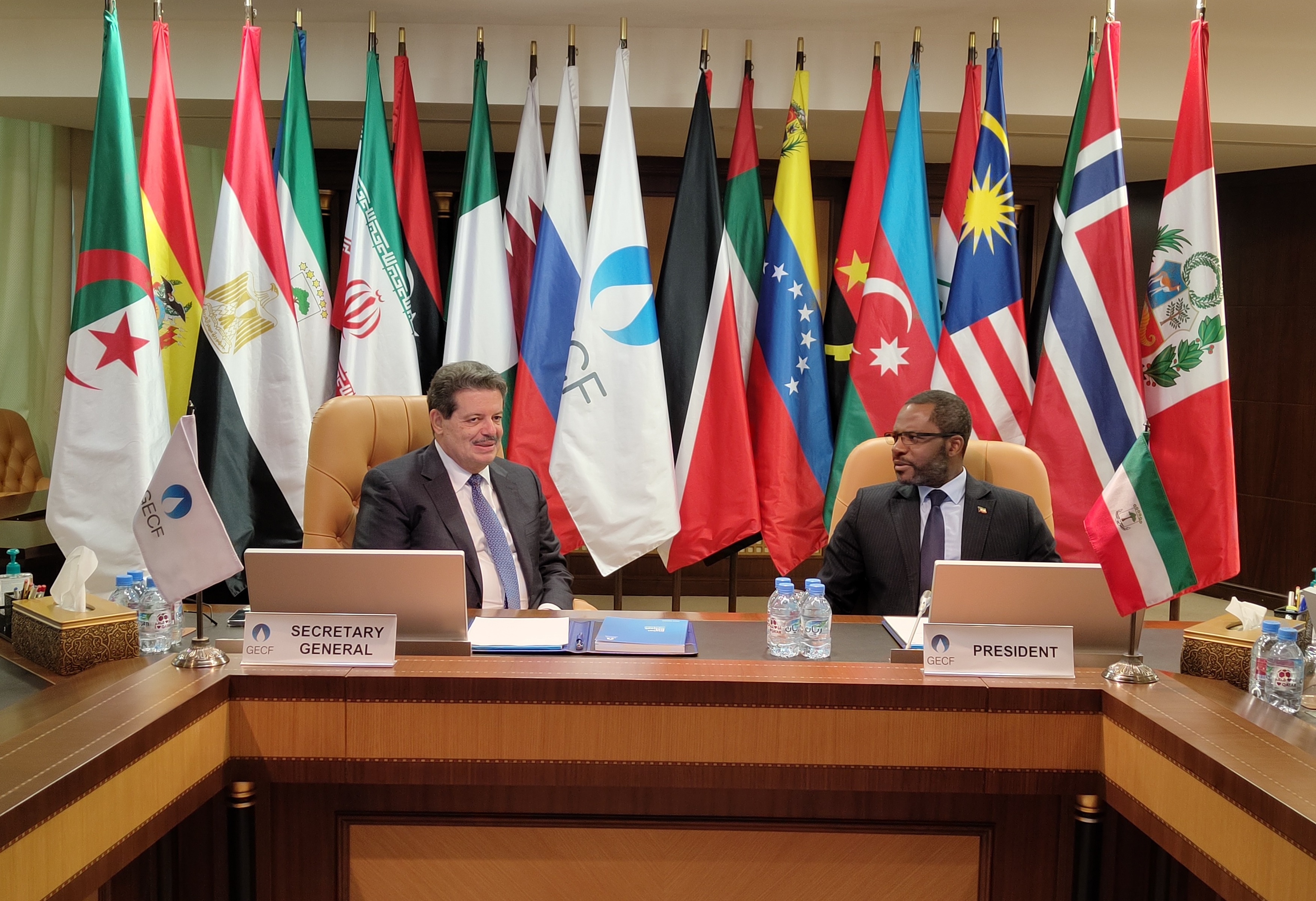 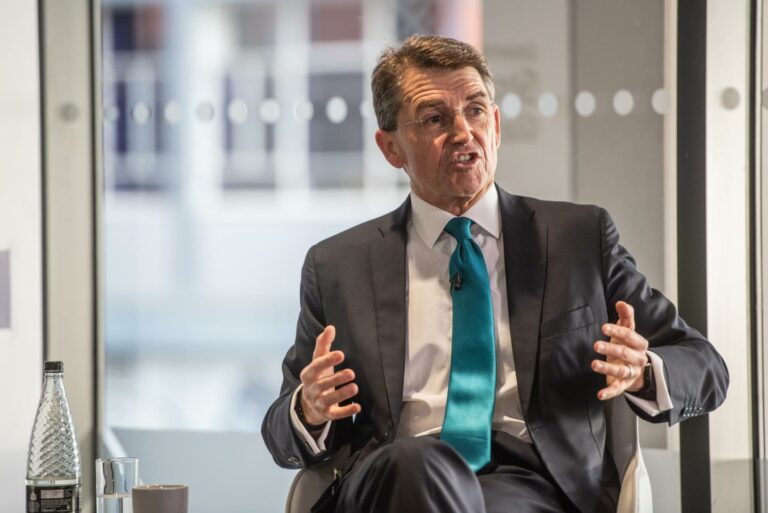