22 Jul 2022  by pipeline-journal.net
On the occasion of the Petersberg Climate Dialogue, launched in 2010, after the Copenhagen Climate Change Conference and held annually ever since, President el - Sisi of Egypt met with Chancellor Olaf Scholz of Germany over the weekend to discuss ways of strengthening energy cooperation between the two countries. 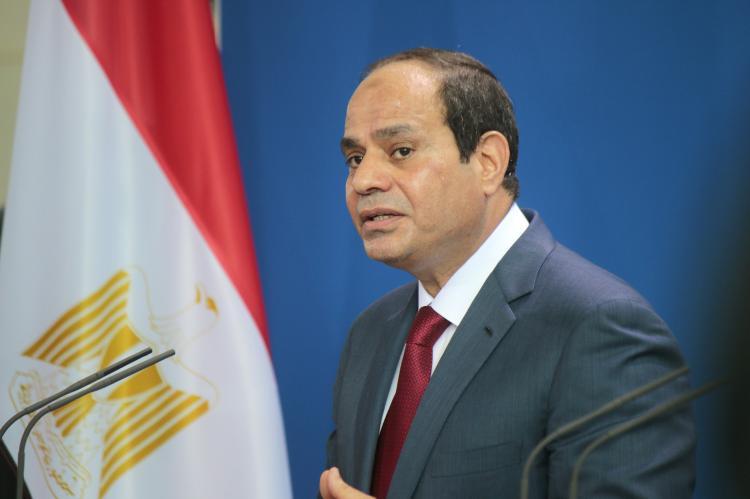 Sisi offered to move the natural gas produced in the eastern Mediterranean Sea through Egypt before sending it on to Europe.

Indeed, this was the top item on the agenda given the tightening of Gazprom's gas shipments to Europe.

One agenda item that augurs well for future cooperation is the use of hydrogen for clean power generation and, in general, a CO2-neutral economic and industrial development. Chancellor Scholz: The hydrogen, that we need, is something that we to some extent can produce ourselves, but largely will import from other countries.

Already in June the EU had overseen the signing of an agreement between Israel and Egypt for gas deliveries. The agreement foresees gas from Israel transported to Egypt, then liquified, and then delivered to Europe. EU President Ursula von der Leyen had also during her visit in Cairo announced a hydrogen partnership between Egypt and Israel.