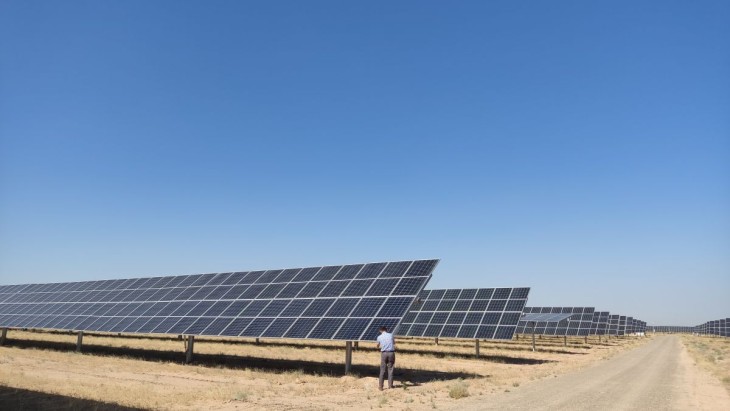 Photo from the Ministry of Energy and National Grid of Uzbekistan's website,

The Ministry of Energy and National Grid of Uzbekistan launched a request for proposal stage for bidding to select independent power producers that will develop solar photovoltaic projects in three locations.

In a statement, the ministry said the three sites included in the tender have a total capacity of 500 megawatts (MW), 250MW of which is located in the Bukhara region, 150MW in the Namangan region, and 100MW in the Khorezm region.

Winning developers will be mandated to design, finance, operate, maintain and transfer the solar plants, the ministry said, adding that a battery energy storage system has been added to the project scope in the Bukhara site.

The request for proposals is open to the 11 prequalified bidders who passed the prequalification criteria, following the shortlisting of potential bidders for the projects announced on 30 March 2022.

The submission deadline is on 10 October 2022 at 4 pm Tashkent time.