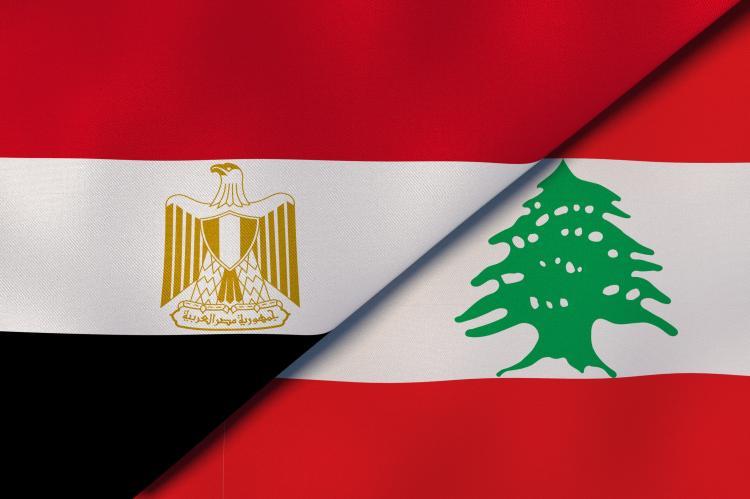 After months of deliberation and delays Lebanon will sign a final agreement to import yearly 650 cubic meters of natural gas from Egypt to its energy poor country on 21 June 2022.

Mention of the project was first made in these pages on 9 October 2021.

The gas will arrive at the Deir Aamar plant near Tripoli in North Lebanon for processing and further distribution via the 20 year old Arab Pipeline, a 1200-km trans-regional gas export pipeline built in four sections to carry natural gas from Egypt to Jordan, Syria and Lebanon.

The World Bank has pledged to fund the deal, conditional on reforms to Lebanon's power sector which has contributed tens of billions of dollars to the country's massive public debt.

In order for the deal to advance the U.S. government has had to assert that the project does not violate the Caesar Syria Civilian Protection Act, legislation that sanctions the Syrian government, including Syrian president Bashar al-Assad, for war crimes against the Syrian population. The Act was signed into law by President Trump in December 2019, and came into force on June 17, 2021.

Lebanon has suffered power outages dating to its 1975-90 civil war, which ravaged the electricity infrastructure and has left many families relying on private generators.