09 Jun 2022  by energydigital.com
ERG's order for 24 V136-4.2 MW wind turbines follows a contract for 64 V235-15.0 MW wind turbines for EnBW’s 900 MW He Dreiht offshore wind projectIt's been a busy week for Vestas in Europe after picking up new contracts in Italy and Germany. Vestas Head of Italy, Francesco Amati, said the deal was one of the largest it has signed in the last 15 years in Italy.

"This signature highlights the versatility of our 4MW platform and adds more than 100MW of clean energy to the Italian energy mix, supporting, once again, the country's energy transition towards a more sustainable future”, he said.

Turbine delivery is planned by the second quarter of 2023 whilst commissioning will take place in the second half of 2023.

The project adds to the more than 5.4 GW wind turbines installed or under construction by Vestas in Italy, which accounts for a market share of more than 40%.

The Italian contract followed hot on the heels of a conditional order agreement to supply 64 V235-15.0 MW wind turbines for EnBW’s 900 MW He Dreiht offshore wind project in 2025. In addition, Vestas will deliver a multi-year solution to service the wind project when operational.

Nils de Baar, President of Vestas Northern & Central Europe, said it is playing a leading role in the rapid expansion of offshore wind by continuously striving to build stronger partnerships with customers such as EnBW, and providing the right solutions that enable them to deliver the ambitious projects needed to reach European offshore wind targets.

With a swept area of 43,742sqm and a capacity factor of over 60% from the 115.5m blades, the V236-15.0 MW turbine will deliver industry-leading park performance for EnBW at He Dreiht. Depending on site-specific conditions a single V236-15.0 MW turbine can produce 80 GWh per year, enough to power around 20,000 European households.

Michael Class, Head of Generation Portfolio Development at EnBW, said only with state-of-the-art and cost-efficient technology can it realise offshore projects like He Dreiht without subsidies.

"Offshore is not only technically demanding, but also requires solid forward-looking forecasts, knowledge of the market and the willingness take entrepreneurial risks before a final investment decision has been made. As one of the pioneers in German offshore history, we would like to use He Dreiht to further contribute to making offshore wind energy available for the German market", he said.

Vestas has also entered a conditional agreement with Cadeler, a leading supplier within offshore wind installation services, for the transportation and installation of the turbines for the He Dreiht project.

The V236-15.0 MW prototype development work is progressing across Vestas’ R&D and production sites, and the prototype wind turbine is planned for installation later this year, with serial production to begin from 2024. If and when the agreement with EnBW materialises in a firm and unconditional order for Vestas, the company will send out a new press release to this effect. 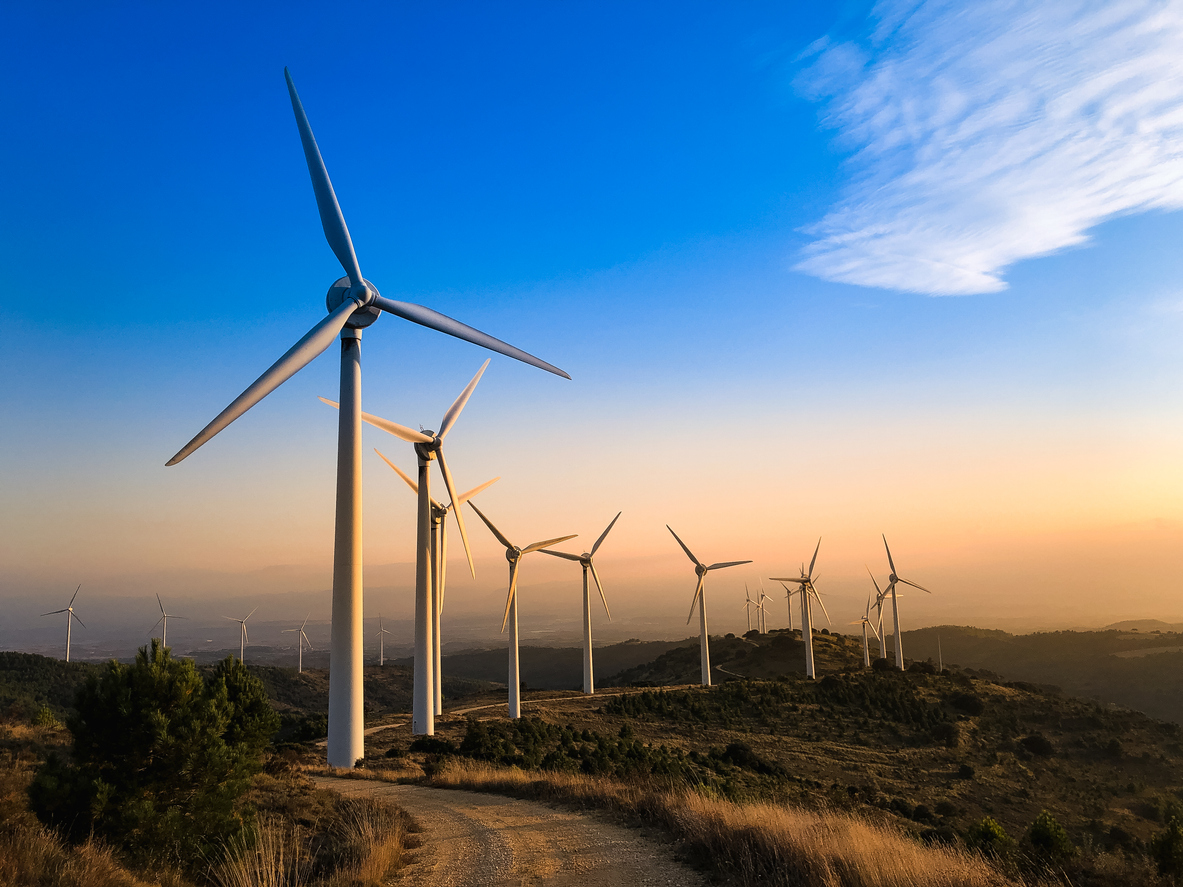