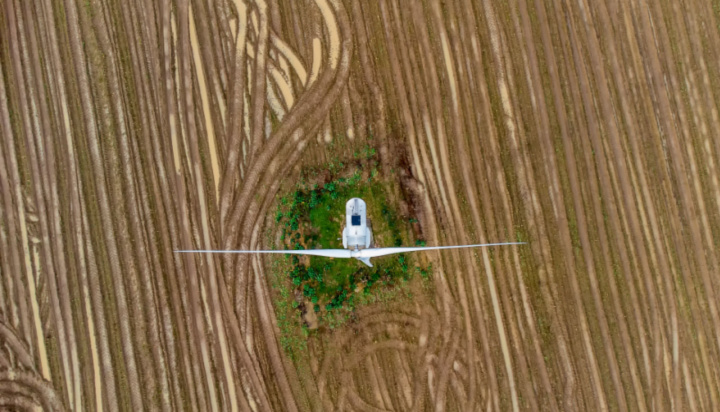 On Wednesday 25th May, there was 19.916GW of wind on Great Britain’s electricity networks during one of the 30-minute settlement periods.

National Grid ESO has said that was the largest amount of electricity generated by wind turbines for the GB electricity networks at a single point in time so far.

The wind output in the afternoon of that day was enough to meet more than half of Britain’s electricity needs.

Wind generation hit 19.6GW on 29th January, with the share of wind in the generation mix reaching 66.2%, according to data from the grid’s system operator.