The Indian state of Madhya Pradesh will host a 1.4 GW solar plant near the Behrara Mata Temple in Morena district. About 70% of the land required for the solar plant has already been allotted. The PV plant will be ready within a year, and will generate 1.4 GW of electricity per day, said Girraj Dandotia, the chairman of Madhya Pradesh Urja Vikas Nigam Ltd.

At present, the state’s largest single-site solar power plant is in Rewa district, generating 750 MW of power. The solar plant in Morena district will be twice as big as the Rewa plant. It will be built under the solar park scheme.

“The district administration has so far allotted 2,000 hectares of land in the hills of Behara Mata Temple between Kailaras-Pahargarh road. The allotment process for the remaining 800 hectares of land is in progress,” Dandotia said. “(About) 70% of its power will go to Madhya Pradesh, and 30% of the electricity can be voluntarily supplied to anyone by the company setting up a solar power plant.” 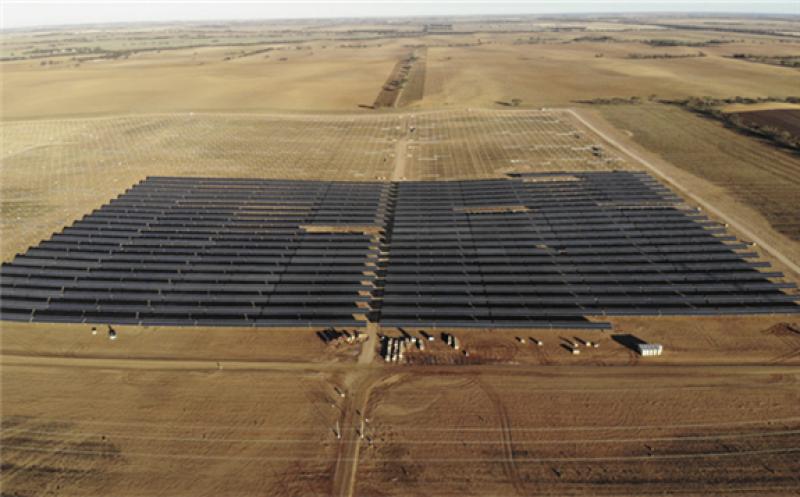 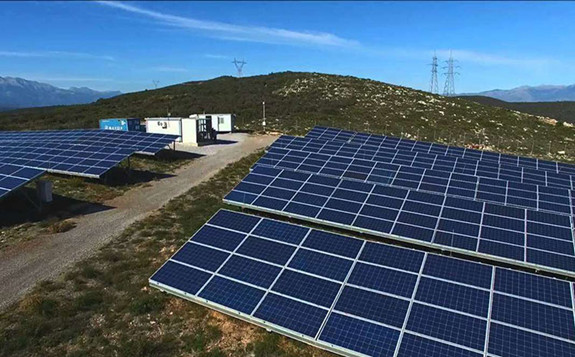 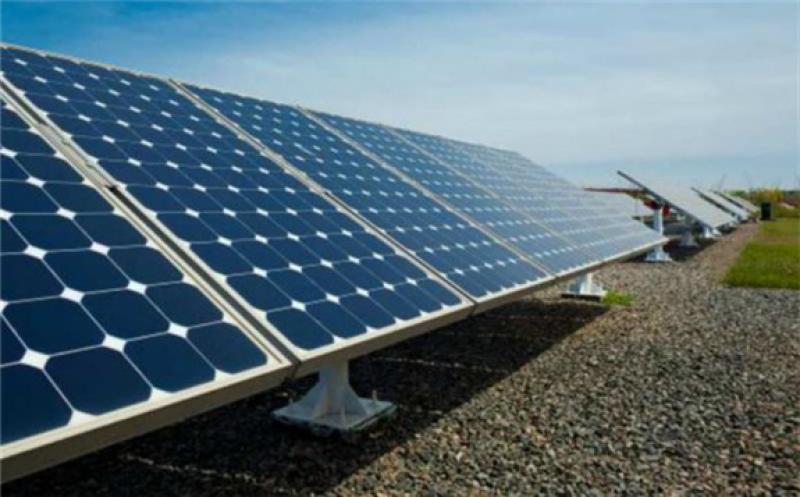 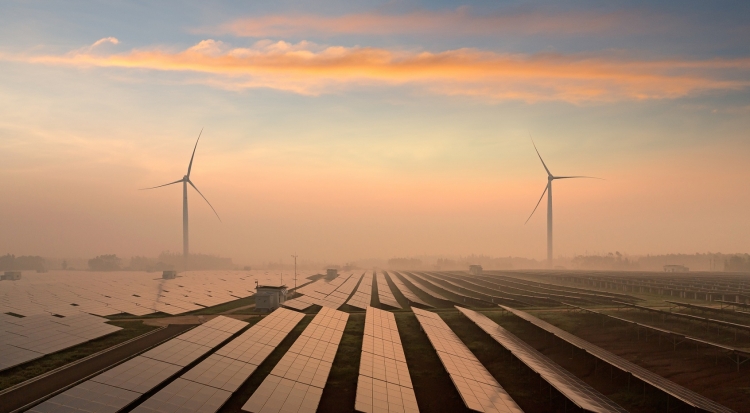 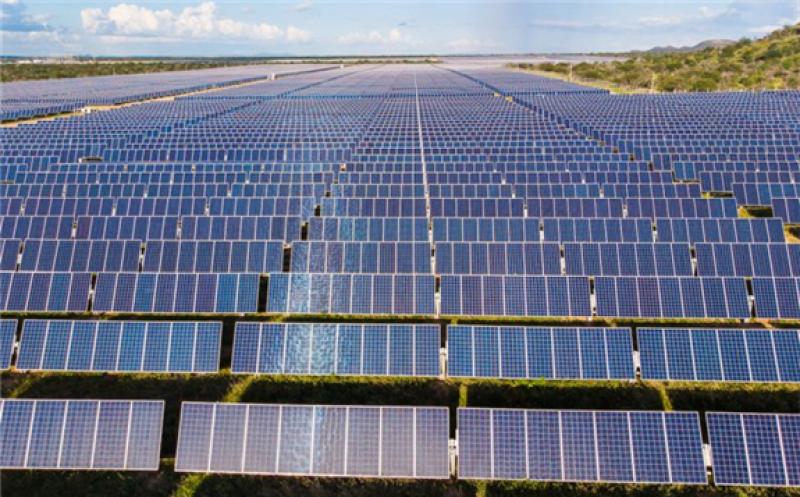