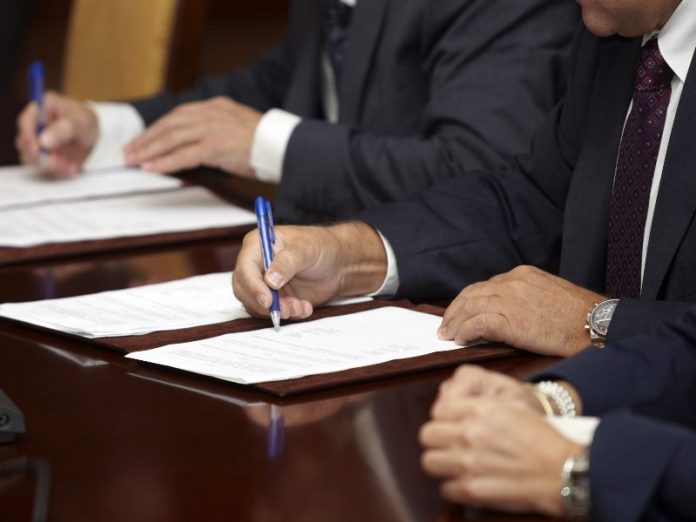 AMEA Power has signed a Memorandum of Understanding (MoU) to produce 390,000 tonnes of green ammonia per annum over two phases, powered by renewable energy, in Ain Sokhna, Egypt.

Renewable energy will be used to power large-scale electrolyzers to produce green hydrogen, without generating carbon emissions. This green hydrogen will then be used as feed-stock at an adjacent ammonia synthesis facility, also powered by renewables, for the production and export of green ammonia via the Ain Sokhna port.

Green hydrogen and ammonia will play an important role in Egypt’s energy mix. It will support positioning Egypt as a strong hub for green molecules in the future. Egypt is at the forefront of the energy transition with the development of both renewables and green molecules. The country continues to support the global push to reduce dependency on fossil fuels and to diversify the energy mix.

The agreement was signed with the General Authority for Suez Canal Economic Zone (SCZONE), the Sovereign Fund of Egypt (TSFE) the Egyptian Electricity Transmission Company (EETC), and the New and Renewable Energy Authority (NREA).

Hussain Al Nowais, Chairman of AMEA Power, commented: “Egypt has been close to our hearts from an investment perspective as we are the largest renewable Independent Power Producer (IPP) in the country today with 1,000MW of wind and solar power. We are very pleased to be partnering again with key and esteemed entities in the country to further develop their power infrastructure and position as a key global player in areas of renewables, decarbonisation and green molecules. This is yet again, another great milestone for AMEA Power as we have now signed our first green hydrogen project. We look forward to developing this project and plan to hit the ground running, combining our efforts as well as those of our partners, to make this project a great success”. 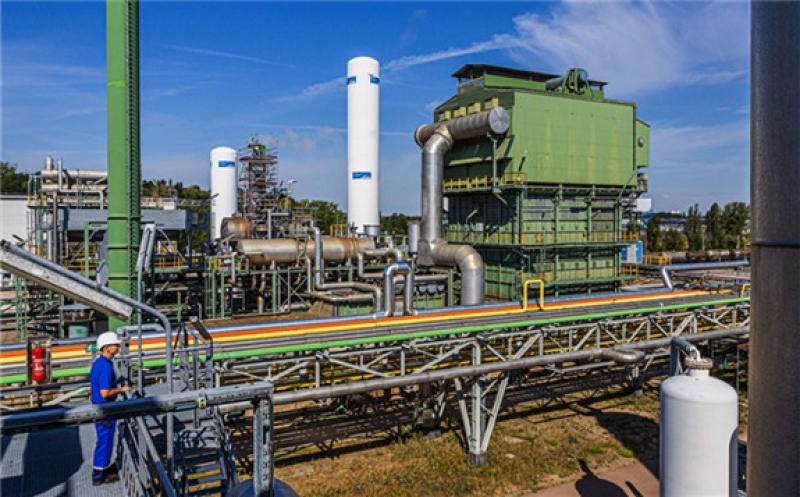 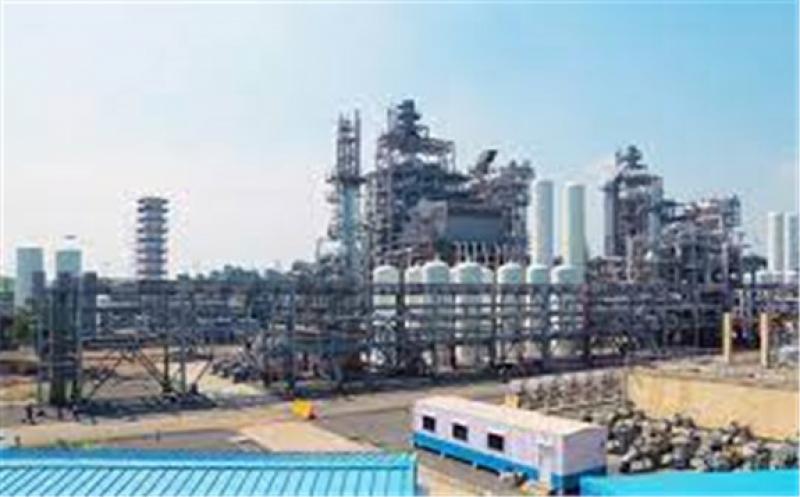 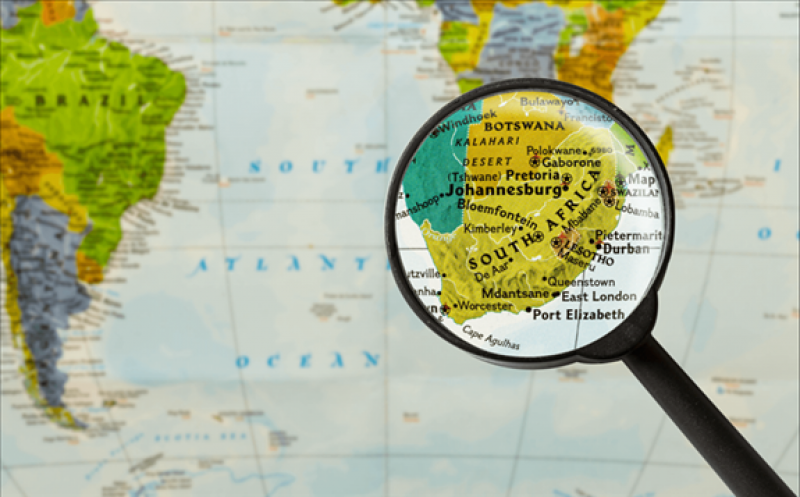 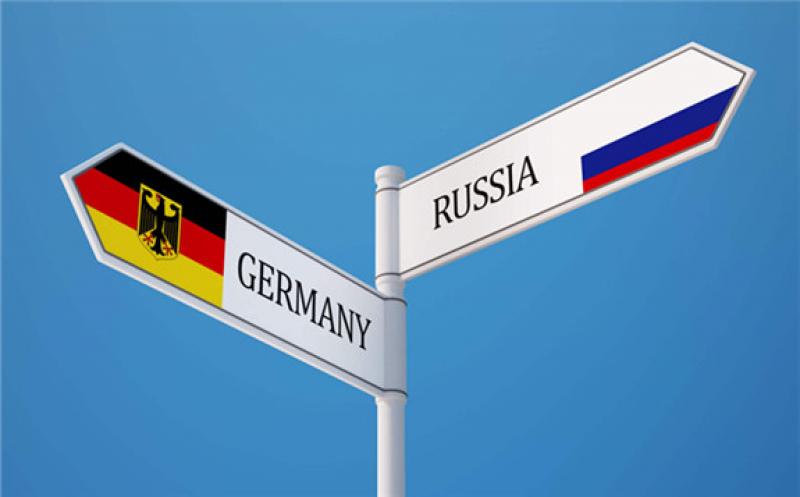