Abu Dhabi National Oil Company announced the development of a 1,000-kilotonne blue ammonia facility at its downstream industrial hub of Ruwais on Monday.

But what is blue ammonia and what role does it have in the UAE's rapidly-evolving hydrogen strategy?

Ammonia is a chemical compound that is important to the global fertiliser industry. It consists of nitrogen and hydrogen and is formed with one molecule of the former and three of the latter.

Apart from fertilisers, ammonia has a variety of other uses - in pharmaceuticals, textiles, cleaning products and for wastewater treatment. The production of ammonia is a lucrative market valued at $72.8 billion last year, according to the Ammonia Market 2021 report.

How is ammonia manufactured?

Ammonia is an inorganic compound, which is a term for chemicals that do not contain both carbon and hydrogen. It is produced through a chemical reaction between hydrogen and nitrogen at high pressure and temperatures of 450 degrees Celsius. The process is highly energy-intensive - ammonia production accounts for up to 2 per cent of energy consumption and 3 per cent of carbon emissions worldwide. The process also uses up to 5 per cent of global gas consumption.

What is blue ammonia?

Blue ammonia is a low-carbon method of producing the chemical compound, using steam methane reformation. Hydrogen is first derived as a byproduct of carbon dioxide, which has been captured and stored. It is then combined with nitrogen to produce ammonia.

Green ammonia can also be produced through electrolysis powered by renewable energy. The decarbonisation of ammonia production is an integral part of the global transition to net-zero emissions by 2050.

What role does it play in the hydrogen economy?

With the surge of interest in hydrogen as a fuel, ammonia has become an easily transportable way to store it. Hydrogen, a clean-burning fuel with no carbon emissions, can be obtained by reconverting ammonia into the gas to use in applications such as fuel cells for cars.

As investment pours into developing blue and green hydrogen in the Gulf countries, ammonia produced in this manner could become a viable fuel source for the future. 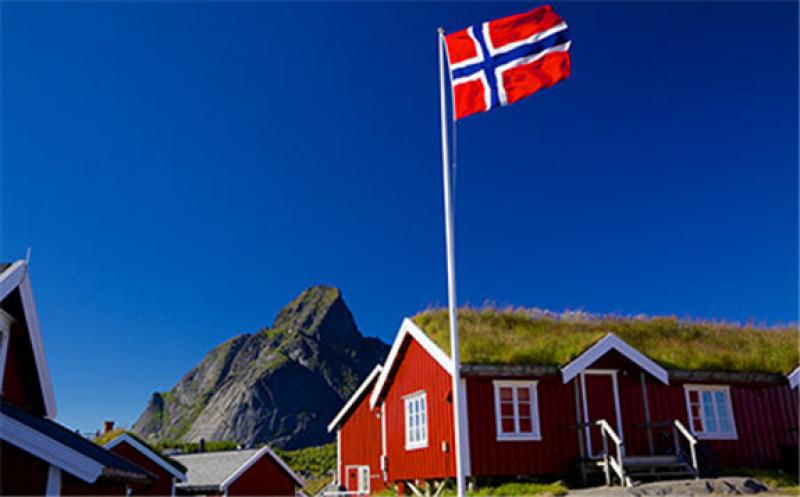 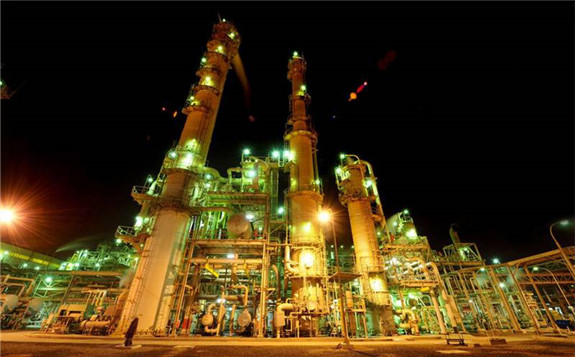