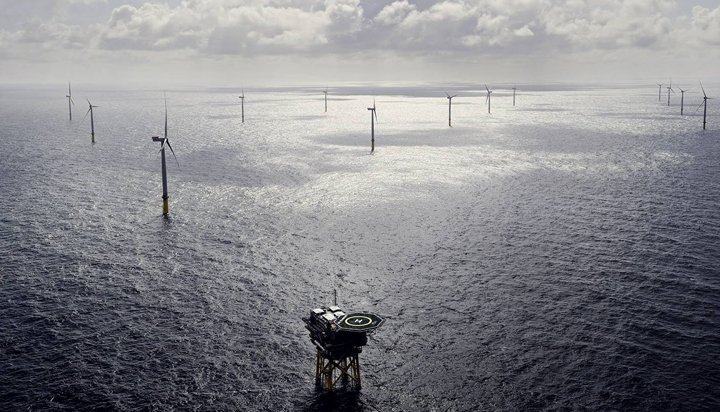 A rotor including three blades separated from the nacelle of one of the offshore wind turbines and fell into the sea at a Danish wind farm.

The wind farm has a capacity of 400MW and was the largest in Denmark at the time it was inaugurated.

Following the incident, Ørsted informed the relevant authorities and called for no-sail zones around offshore wind farms in three countries that use the same turbine.

It also said that no one was injured during the incident.

The company is still investigating the cause of the failure together with Siemens Gamesa.

However, it said analysis of data from its fleet of wind turbines and drone inspections showed that the issue was not ‘systemic’ for the turbine model.

Ørsted added that the Anholt Offshore Wind Farm continued to operate as normal and customers would not be affected.