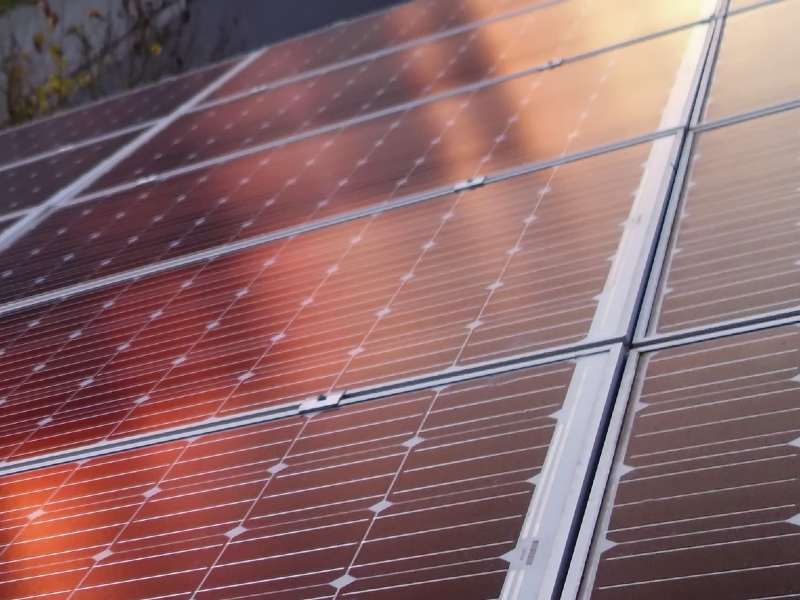 SSM3-6 is part of the 2.4GW Serra Branca complex and is an extension of the ongoing construction of the SSM1&2 solar plants.

The project is situated in the Brazilian state of Rio Grande do Norte, and according to Voltalia, is optimally situated due to the levels of wind and sunshine. Furthermore, the projects share common infrastructure such as grid connection and access which allow for easy operations and maintenance conducted by Voltalia.

The Solar Serra do Mel project is scheduled to begin production in the first half of 2023.

“With the launch of the construction of SSM3-6, Voltalia continues to ramp up its Serra Branca complex, alone or alongside partners such as Copel. More than 80% of the 2.4-gigawatt site’s potential is now in operation or under construction,” said Sébastien Clerc, CEO of Voltalia.