Will Importers Cave into Putin’s Gas for Rubles Demand?

28 Mar 2022  by fxstreet.com
In what is widely seen as an attempt to circumvent Western sanctions and prop up the Russian ruble, Russian President Vladimir Putin recently required “unfriendly” buyers of the country’s natural gas to pay in rubles, a move that could have far-reaching implications on global oil and energy supply. 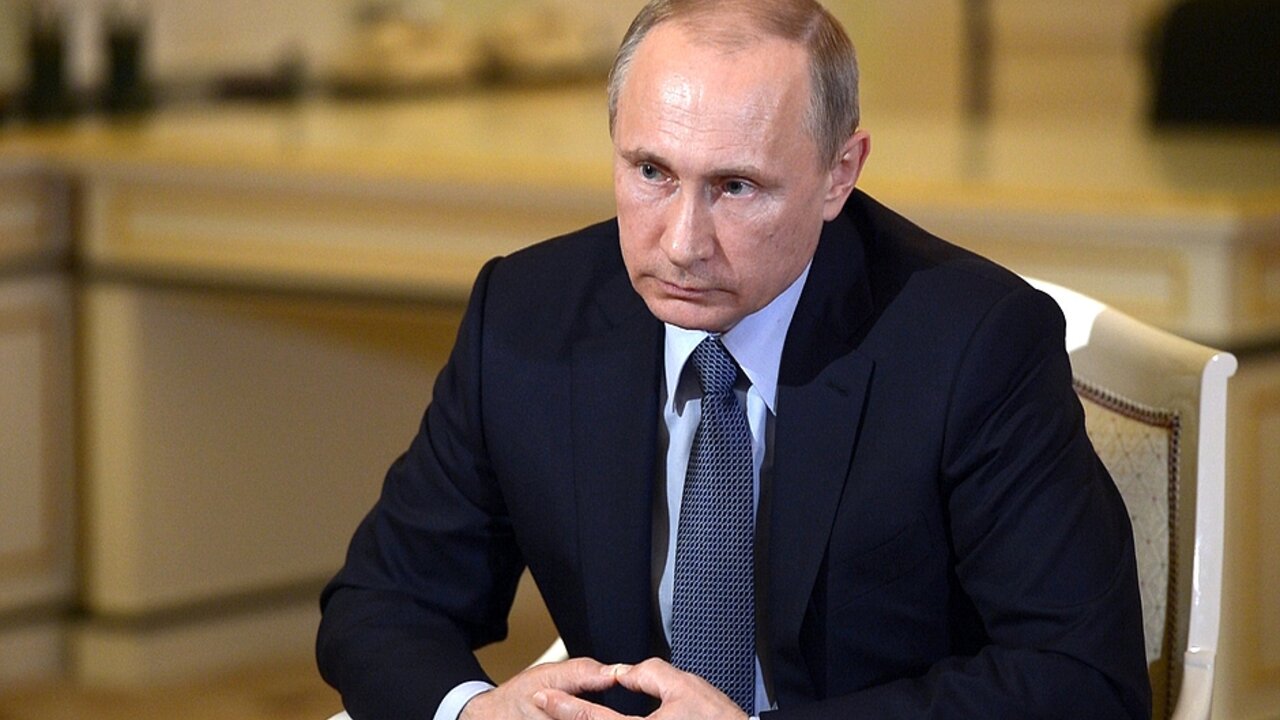 "I have decided to implement a set of measures to transfer payment for our gas supplies to unfriendly countries into Russian rubles,” news outlets quoted Putin as saying in a government meeting last week, adding that Russia would turn down payments for natural-gas supplies in currencies “that have compromised themselves,” including dollars and euros.

Putin has given the Russian central bank and gas suppliers like Gazprom, Rosneft and Lukoil a week to implement the change.

Why is Putin pushing for ruble payments?

Russia’s decision came as the country’s oil trade has been left in disarray as importers put orders on hold amid a wide condemnation of the Kremlin’s attacks on Ukraine. Since the war broke out over a month ago, concerns of a global energy crisis intensified, sending pump prices skyrocketing to record highs and fanning global inflation fears.

Economic sanctions imposed by the US and its Western allies have also caused the Russian ruble to fall to record lows in the early weeks since the war started, further weakening the Russian economy.

Putin’s latest move sent the ruble to its strongest in nearly a month against the US dollar last week, although it was still down ~25% this year as of Monday, March 28, at ~106 against the dollar.

Will importers cave in?

Russia supplies nearly 40% of the European Union’s natural gas and over 25% of the region’s crude oil. Although the global oil cartel known as the Organization of Petroleum Exporting Countries (OPEC) and other non-OPEC oil-exporting nations played down concerns of a global oil shortage as the war drags on, many industry players fear a potential demand destruction that could cause oil demand to peak and fall when pump prices become too expensive.

To reinstate the balance in oil supply and demand especially during wintertime in Europe, EU-based importers of Russian oil could then choose to yield to Putin’s demands and pay in rubles.

However, EU leaders, shortly after Putin’s announcement, stood firm and rejected the Kremlin’s demands, with Slovenia Prime Minister Janez Jansa saying “nobody will pay in rubles,” Bloomberg News reported. The message was backed by leaders of Ireland, Italy, Croatia, and Germany, among others, ahead of a summit meeting in Brussels. The leaders stressed that Putin’s demand would be in violation of their existing contracts.

Adding to Putin’s woes is US President Joe Biden’s pledge to deliver 15 billion cubic meters of liquified natural gas to Europe this year on top of the shipments that are already on their way to Europe.

The probability of EU importers caving into Russia’s demands are also looking less likely as the EU steps up its efforts to discontinue buying Russian gas before 2030.

Instead of a far-reaching energy crisis that many fear could come out of the Russia-Ukraine war, sanctions against Russia and the Kremlin’s countersanctions could accelerate the transition to renewable energy sources. Europe could speed up the construction of LNG terminals across the continent to store LNG deliveries from allies including the US.

Agora Energiewende, a German think-tank, suggests a 32% reduction in Europe’s gas consumption by 2027 if the continent slashes its use of fossil fuels and transition to wind and solar energy in the next five years. This measure could save the EU between 127 billion euros and 318 billion euros on gas imports, the think-tank said.

Scaling up renewable energy in the EU could allow the continent to avoid 80% of today’s Russian gas imports by 2027, Agora Energiewende added.