24 Mar 2022  by reuters.com
In dealing with a tight natural gas market, is it best to boost supply or instigate demand destruction? 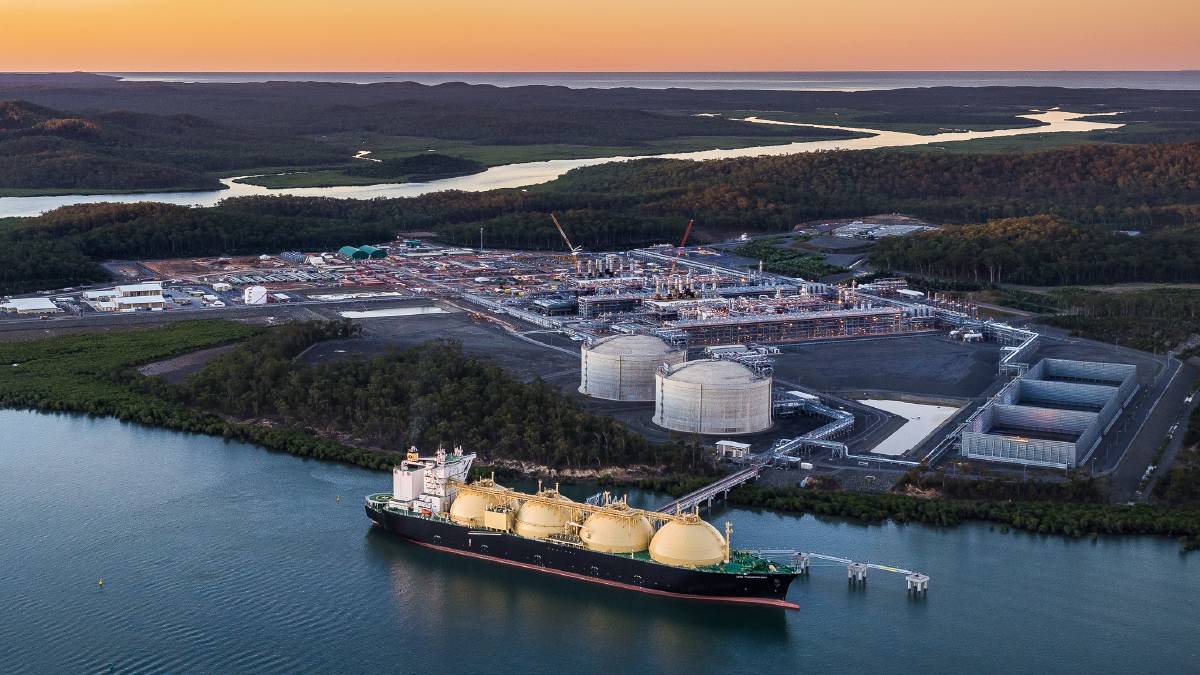 This question is relevant as Europe grapples with how to handle its reliance on Russian natural gas in the wake of Moscow’s invasion of Ukraine - and the subsequent threat to supplies that meet about 40% of Europe’s demand.

But the canary in the coal mine may be Australia. The country’s policymakers, utilities and gas producers are tackling a domestic market that faces dwindling supply, rising prices and unsustainable competition with the huge Australian liquefied natural gas (LNG) export sector.

The battle lines were clearly visible at the Australian Domestic Gas Outlook conference this week in Sydney, with producers arguing that natural gas remains a vital energy transition fuel while at least one state government aims to slash its use.

Victoria, home to Australia’s second-biggest city Melbourne and also the top natural gas-consuming state, outlined plans to cut natural gas consumption 25% by 2025 and 50% by 2030, as part of its policy to move to net-zero emissions by 2050.

The main target in the Victorian plan is to slash household consumption, which accounts for about 60% of the state’s total demand.

Victoria’s centre-left Labor Party government is proposing switching households to electricity for cooking and heating. It would retain natural gas as a fuel for industries with high energy requirements, such as glass-making, and as a power generation fuel, especially for peaking plants to smooth out intermittent renewable supplies.

In addition to meeting climate targets, the Victorian government is likely concerned about the natural gas supply situation in the populated southeast of Australia.

Gas demand has been largely met by the fields in the Bass Strait between Victoria and the island state of Tasmania. But these are depleting and no longer produce sufficient volumes to meet demand.

This means that natural gas has to come from fields in far away Queensland and the northern parts of South Australia.

This gas is not only expensive to transport via pipelines, but it also has to compete with three east coast LNG plants, completed in the last decade as part of the massive investment that saw Australia overtake Qatar as the largest exporter of the super-chilled fuel.

While there is a federal government mechanism in place that in theory ensures gas producers must offer sufficient supplies to the domestic market, there is still concern among consumers that not enough gas will be made available at competitive prices.

So far Australia’s domestic natural gas prices haven’t surged by as much as the spot LNG price in Asia. Yet it’s unclear how long the current discount can prevail in light of the turbocharged demand for LNG, both in Asia and in Europe.

The price of gas at the Wallumbilla hub in southern Queensland, as assessed by commodity price reporting agency Argus, was A$11 ($8.25) a gigajoule in the week to March 18.

This is equivalent to about $7.82 per million British thermal units (mmBtu), or about a quarter of the current Asian spot price LNG-AS of $35.50 per mmBtu.

The Wallumbilla hub price doesn’t reflect transport charges to take gas the 1,600 kilometres (1,000 miles) to Melbourne, but even with these costs it’s likely that a delivered price is still only about one-third of the current Asian spot price.

Gas producers at the Sydney conference used the current prices to argue that they are doing their bit to keep natural gas competitive. But they also acknowledged that they need to increase capital spending to explore for new reserves, and these are likely to be in remote locations such as the Beetaloo basin in the Northern Territory.

Exxon Mobil, which produces gas in the Bass Strait, went as far as to say that future investment in production and exploration is at risk if Victoria does implement policies to curb gas consumption.

At the heart of the argument is how fast should natural gas exit Australia’s energy mix.

Future supplies are likely to be expensive, therefore making it cheaper for households to switch to electricity, becoming cheaper given the massive build-out of solar and wind power generation across Australia.

There is an argument to be made that natural gas in Australia should be limited to backing up renewables in power generation, and for industrial purposes.

This implies a far smaller domestic industry, but it’s a view that producers are reluctant to embrace, for obvious reasons.

What is required is certainty. The industry can shrink, but it still needs to make investment decisions that will enable it to supply what natural gas is required at a competitive price.