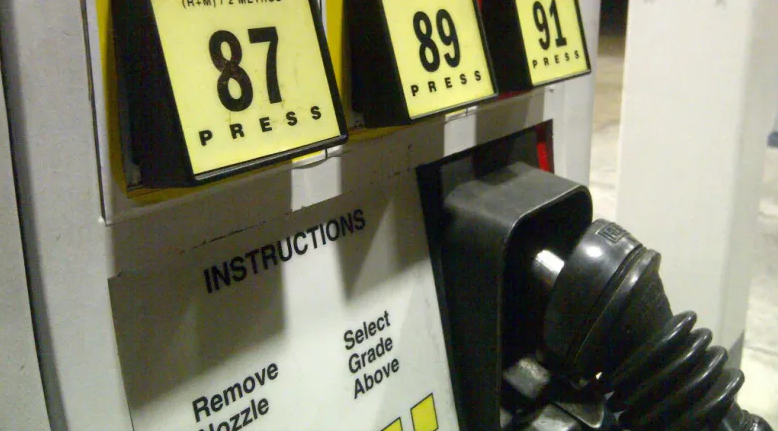 The average price has risen $1.061 during the streak, including six-tenths of a cent Tuesday and three-tenths of a cent both Sunday and Monday, the streak’s smallest increases, according to figures from the AAA and Oil Price Information Service.

“It bears reminding that the cost of oil accounts for about 50% of what drivers pay at the pump,” said Doug Shupe, the Automobile Club of Southern California’s corporate communications manager.

“This war is roiling an already tight global oil market and making it hard to determine if we are near a peak for pump prices, or if they keep grinding higher. It all depends on the direction of oil prices.”

Brent crude is the global oil benchmark, accounting for approximately 80% of the world’s crude oil.

On Tuesday, the San Diego County Board of Supervisors voted unanimously to urge Gov. Gavin Newsom and state lawmakers to suspend the gas tax for one year to help offset rising fuel costs.

Supervisors Joel Anderson and Jim Desmond released a board letter advocating the suspension.


“I am thankful to my board colleagues for supporting our proposal to advocate for a gas tax suspension,” Anderson said in a statement. “These outrageous gas prices are not fair for the thousands of residents in my district who have no other options but to use their vehicles daily.”

Desmond said the board’s vote “sends a strong message to Governor Newsom and Sacramento politicians that San Diegans are tired of paying record gas prices. This money belongs to the taxpayers and we should be all we can to put it back in their pockets.”

At the urging of board Chairman Nathan Fletcher, supervisors also supported Newsom’s still-undefined plans for a tax rebate.

“They need some relief and it is encouraging to see our board come together in a bipartisan way to support our governor’s proposal to provide a gas tax rebate directly to the residents of San Diego,” Fletcher said in a statement.