16 Mar 2022  by energypost.eu
European leaders are now rushing to make decisions on how to drastically cut dependence on Russian fossil energy imports. Russia’s invasion of Ukraine has exposed Europe’s energy security vulnerabilities like nothing else could have. It also means Europe’s clean energy transition will need an overhaul, and a newly designed optimal pathway created, and fast. Wojciech Dąbrowski, President at PGE Polska Grupa Energetyczna, explains that it must also be realistic, or it won’t work. Nations, like Poland, with energy currently based on coal will need frameworks and pathways that ensure energy security until sufficient capacity is created in renewables and nuclear energy. Dąbrowski highlights the EU ETS system, saying its current design weakens energy security and therefore must be reformed. The current crisis has become an opportunity for the EU to better prepare its energy market to meet both the transition and security challenges of the future, says Dąbrowski. 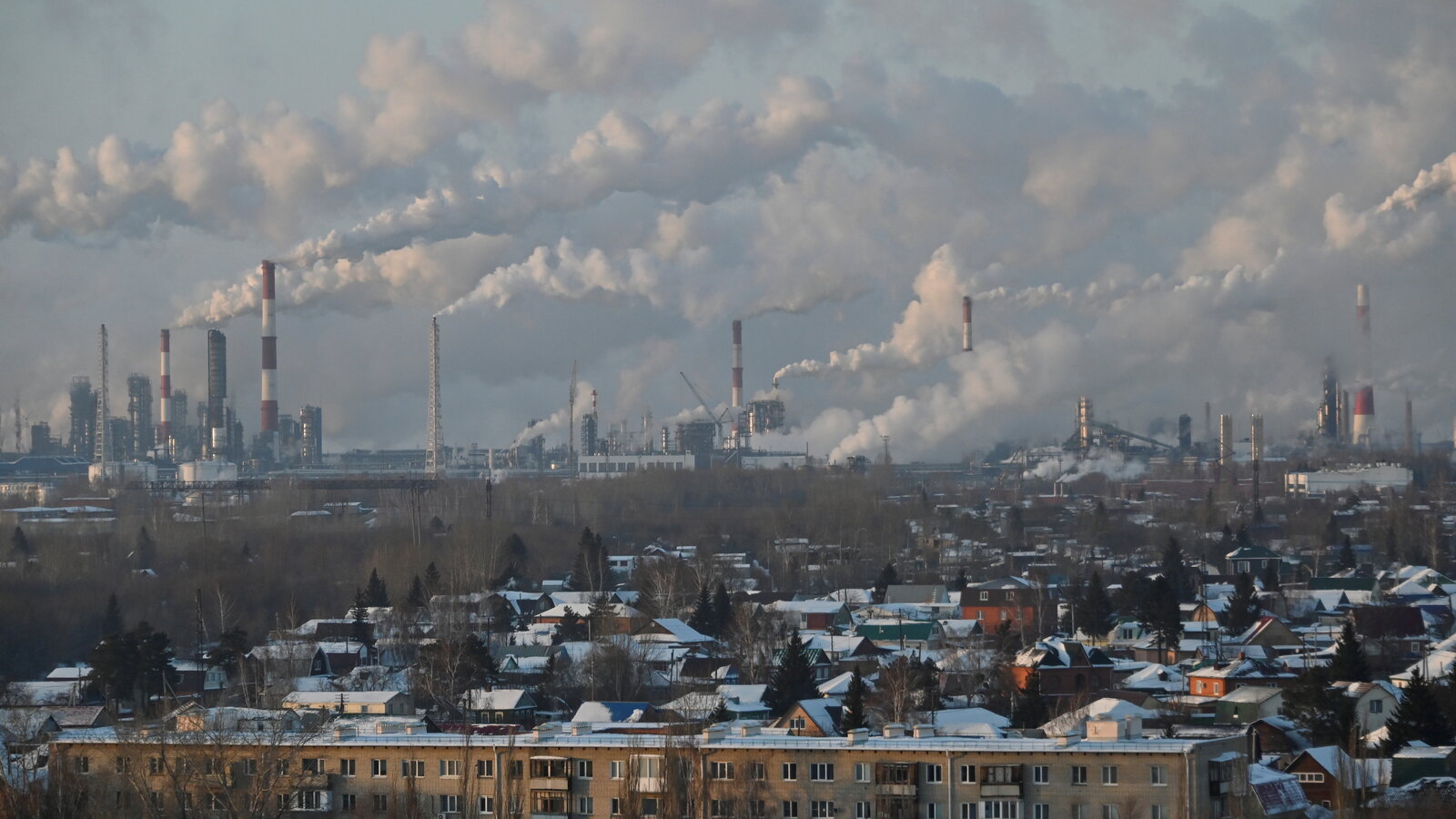 President Frans Timmermans’ statement that coal must not be taboo when Europe is trying to become independent from Russian gas is a de facto confirmation of Poland’s position on a just transition.

The EU’s climate policy should strive for a fair and wise, and not a chaotic, energy transition. It should take account of diversification and the use of natural resources, excluding the Russian sphere of influence. Poland has been consistently pursuing this strategy for many months, which is why the Energy Transformation Programme was adopted by the government on 1 March.

Unfortunately, it was only such a brutal event as Russia’s aggression against Ukraine that made our European partners reflect and confirm the rightness of the path taken by Poland. In this context, one can see how important a decision it was to launch the process of establishing the National Energy Security Agency (NABE) and to pursue consistently the implementation of this plan, which will make it possible to build a foundation securing stable operation of the Polish energy system.

The Polish energy sector is based approximately 70 per cent on coal, and NABE is precisely to bring all the stable sources together in a single entity and for them to work for the benefit of energy security until sufficient capacity is created in renewable sources and nuclear energy. The establishment of NABE is therefore essential for the security of our country, but it is also an important element for the success of the energy transition in Europe.

President Timmermans’ words should be followed by action. We suggest to the European Commission a reform of the ETS system – we have some concrete proposals. A mechanism which was supposed to promote a safe and fair energy transition cannot be a weapon aimed at the European energy sector, especially in the current situation.

Overnight, events in Ukraine have led Europe to revise its energy transition plans. This radical turnaround will better prepare the EU energy market to meet the challenges of the future, while building a solid foundation for the energy security of the entire European Union. The time has come to think seriously about what, in the current situation, really determines our energy security and how to build the future of energy. 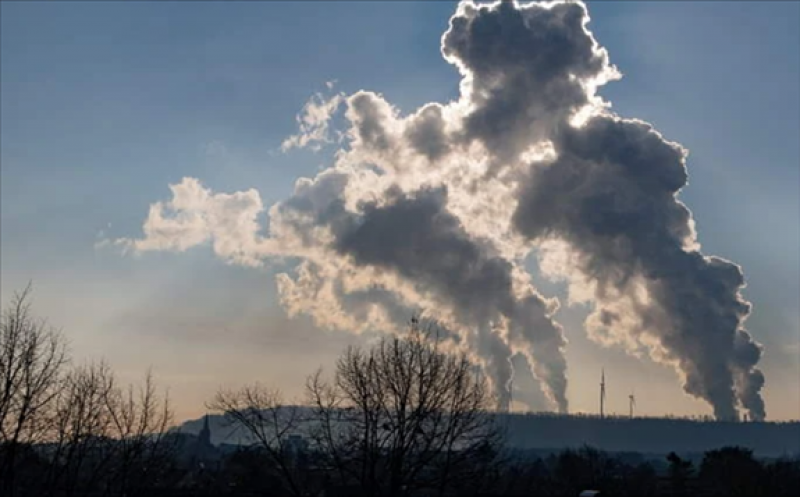 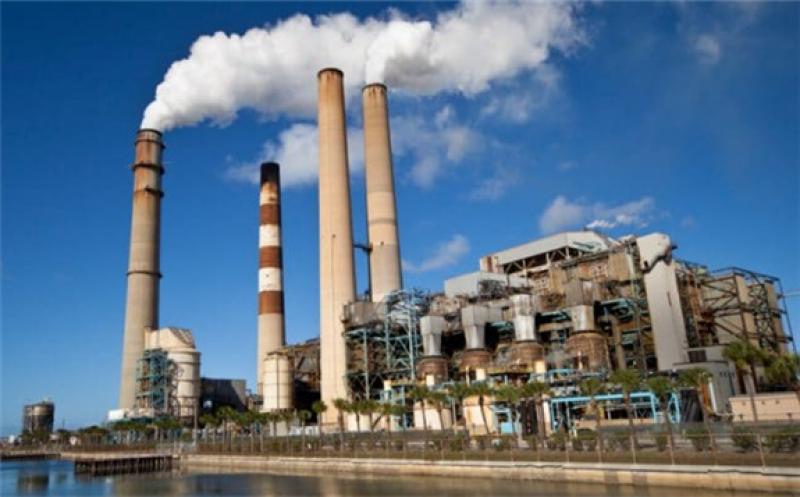 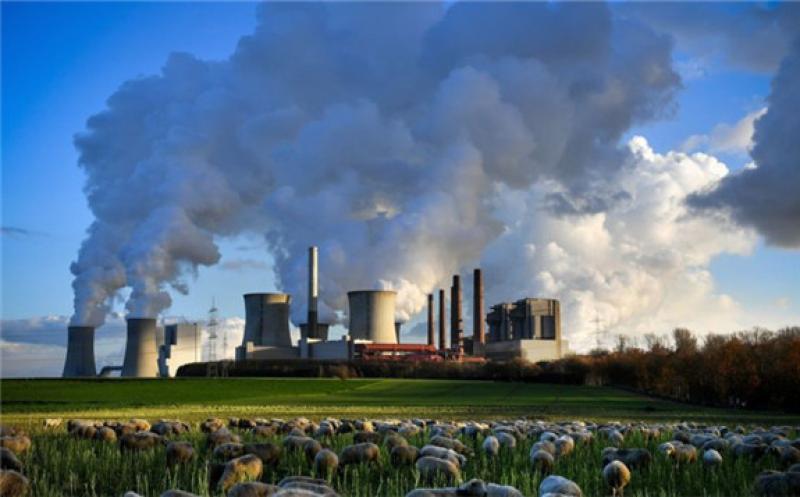 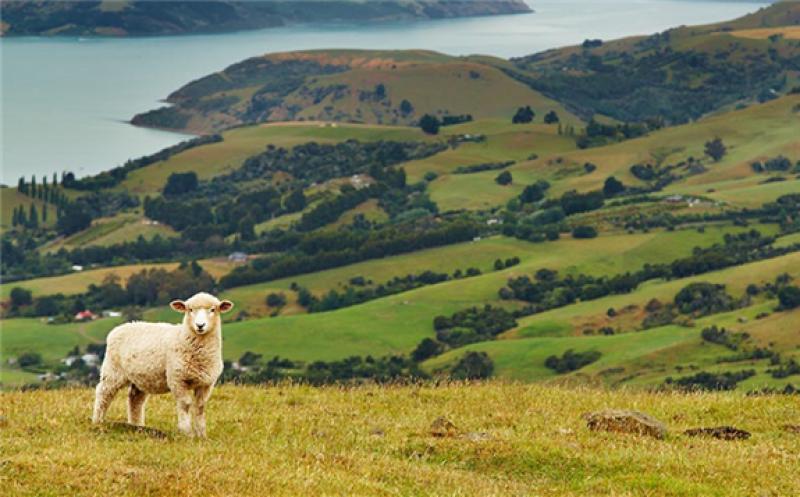 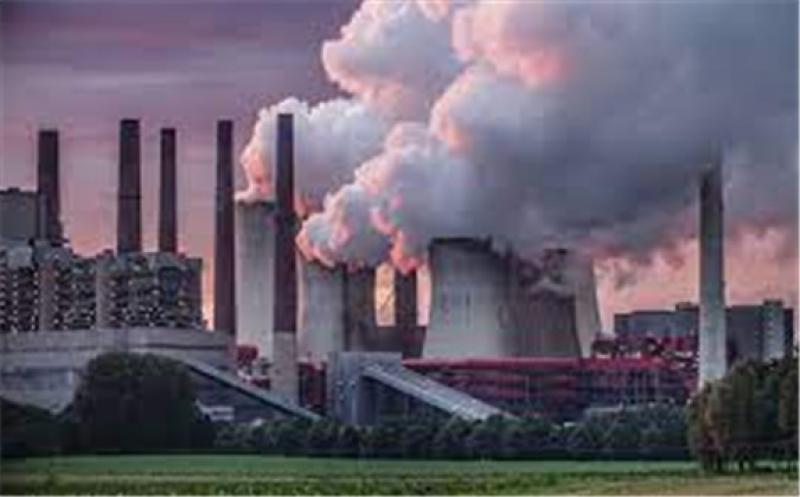 China Emissions Price up 10pc in First Week of Trading