Niti Aayog for End to Price Curbs on Local Natgas

15 Mar 2022  by economictimes.indiatimes.com
The NITI Aayog wants all price restrictions on locally produced natural gas eliminated and entire domestic output sold on the gas exchange, according to people familiar with the matter. 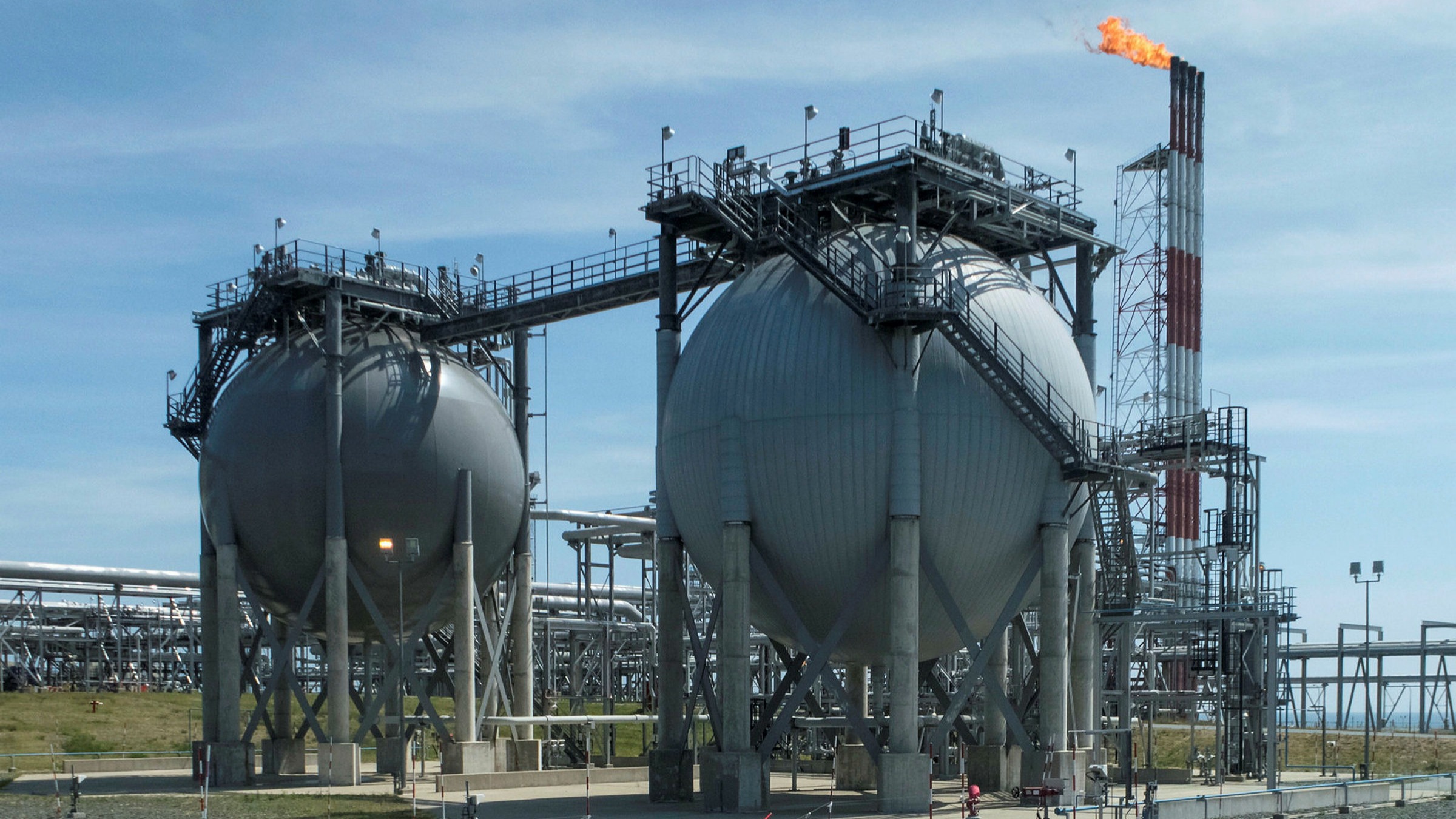 The Aayog has sent its gas price reform proposal to the petroleum ministry for consultation. It also wants natural gas included in the ambit of the goods and services tax (GST), said the people.

At present, most of the locally produced natural gas is sold at a price set every April and October by a government formula linked to international rates. Gas from difficult fields can receive market rates that can't rise beyond a government-prescribed ceiling linked to alternative fuels.

The NITI Aayog wants the formula as well as the ceiling to give way to full pricing freedom to producers. Pricing freedom will boost profits for producers such as ONGC, Reliance Industries and BP while increasing costs for fertiliser, power and city gas companies. It would also drive up costs for CNG and piped gas used for cooking.

The Aayog's proposal will also be a big booster for the one-year-old natural gas exchange that currently trades a minuscule volume. The pricing freedom will help bring to production some discoveries that are unviable at the current formula prices.

Some of ONGC's fields are viable only at gas prices of $5-9 per mmBtu and if these fields are brought to production, about 5 million metric standard cubic metres a day of output can be added to the domestic market, according to people familiar with the matter.