10 Mar 2022  by globalnews.ca
The price of gas has reached a new high in Nova Scotia for the third time in a week, rising another 10.9 cents overnight. 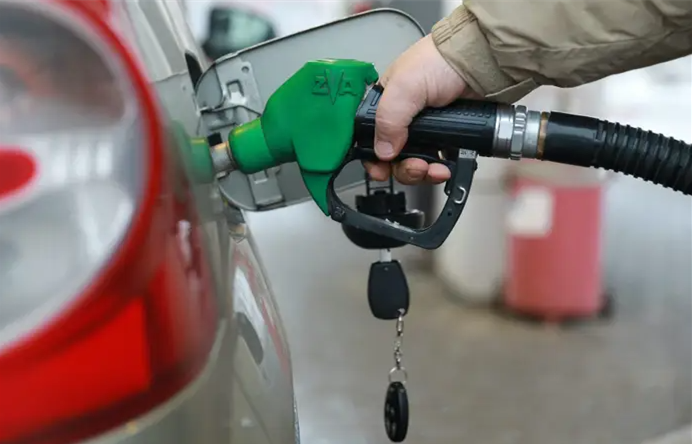 This is the third time the price of gas has gone up since Friday after the Nova Scotia Utility and Review Board invoked its interrupter clause for the second time this week “due to significant shifts in the market prices of gasoline and oil.”

The minimum price for regular unleaded gasoline now ranges from 186.2 cents per litre in the Halifax area to 188.1 in the Cape Breton area.

The cost of diesel also went up by 9.6 cents overnight, reaching a minimum price of 199.7 in the Halifax area to 203.9 in the Cape Breton area.

In the last week, the price of both gas and diesel has gone up by about 30 cents per litre.

Ben Cooper, who was filling up at a Halifax-area gas station on Tuesday, told Global News he just bought his first vehicle — a truck.

“It might’ve been a bad time to pick a truck,” he said. “I wouldn’t be complaining if the gas prices were cheaper, that’s for sure.”

The cost of fuel across the country is skyrocketing as Russia’s war in Ukraine is putting greater pressure on an already-surging oil price environment.

The demand for oil combined with a shortage of supply has been pushing up oil prices, and consequently, gas prices up for weeks.

Gilbert Wahlen, who also got gas on Tuesday, was taken aback by the new prices.

“I never thought I’d live to see it,” he told Global News. “I remember when I was 20 you could fill up a half-ton truck for 10 bucks. Now you can’t even buy a cupful for that.”

Nova Scotia isn’t the only Atlantic province feeling the pain at the pumps. In New Brunswick, gas prices have risen four times in the last week, and the maximum price for regular self-serve gasoline is now 182.7, while self-serve diesel sits at 200.3.

In New Brunswick, multiple people interviewed by Global said they were also aghast at the price at the pumps, with one man describing the cost of fuel as “nuts.”

A woman said the prices are “getting a little ridiculous.”

“It’s not completely fair, but I guess these are the times we’re living in,” she said.

Meanwhile, gas prices on Prince Edward Island shot up by 11 cents overnight, and the minimum price for self-serve on the island is now 186.5 cents per litre, with diesel ringing up at 209 cents per litre after a nine-cent increase.

The price of gas is also skyrocketing in Newfoundland and Labrador after costs surged by more than 14 cents last week. The lowest price in the province is 191.7 cents on the Avalon Peninsula, but prices top $2 per litre in other areas of the province.

Diesel is even higher, ranging between 213.4 and 224.4 cents per litre, depending on the area.