Gas Production in Azerbaijan Increased by 12.9%

07 Mar 2022  by azertag.az
According to the operative data, Azerbaijan produced 2.9 million tons of oil (including condensate) in January 2022, the Ministry of Energy told AZERTAC. 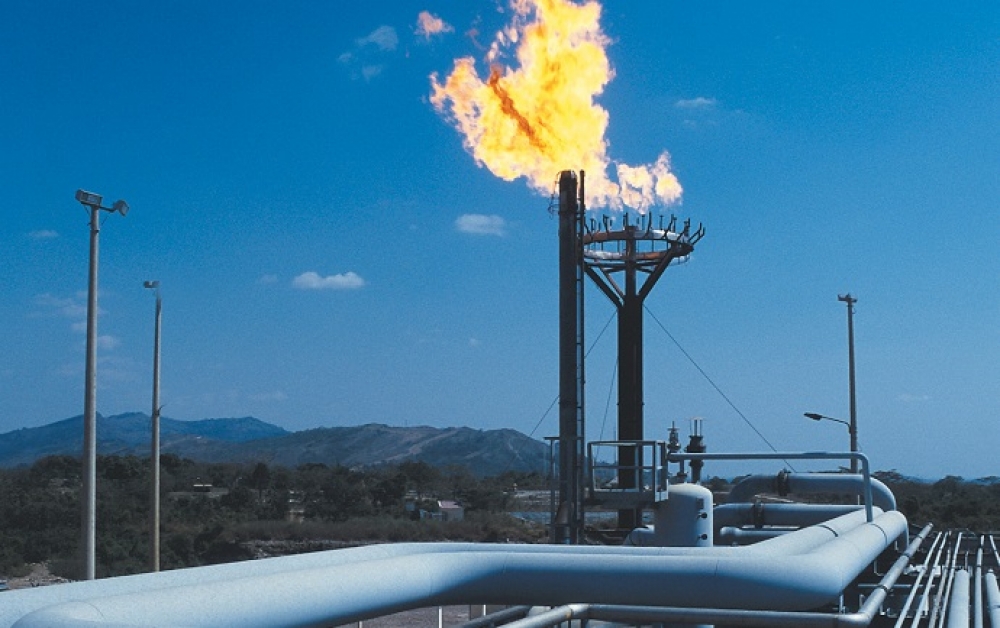 During the reporting period, the volume of exported oil, including condensate, amounted to 2,3 million tons. Out of this consortium accounts for 2.2 million tons, SOCAR for 79.8 thousand tons.

In January 2022, gas output amounted to 4.1 bcm. 1.2 bcm of gas production extracted from ACG, while 2.2 bcm from Shah Deniz. SOCAR produced 0.7 bcm gas during this period. Gas was transported with an increase of 12.9% compared to the relevant period last year.

Since their commissioning till 1 February 2022, more than 191 bcm gas was extracted from "Azeri-Chirag-Gunashli", 160 bcm from "Shah Deniz". During this period, more than 110 bcm gas were exported from Shah Deniz.