Denmark to Boost Defence Spending and Phase out Russian Gas 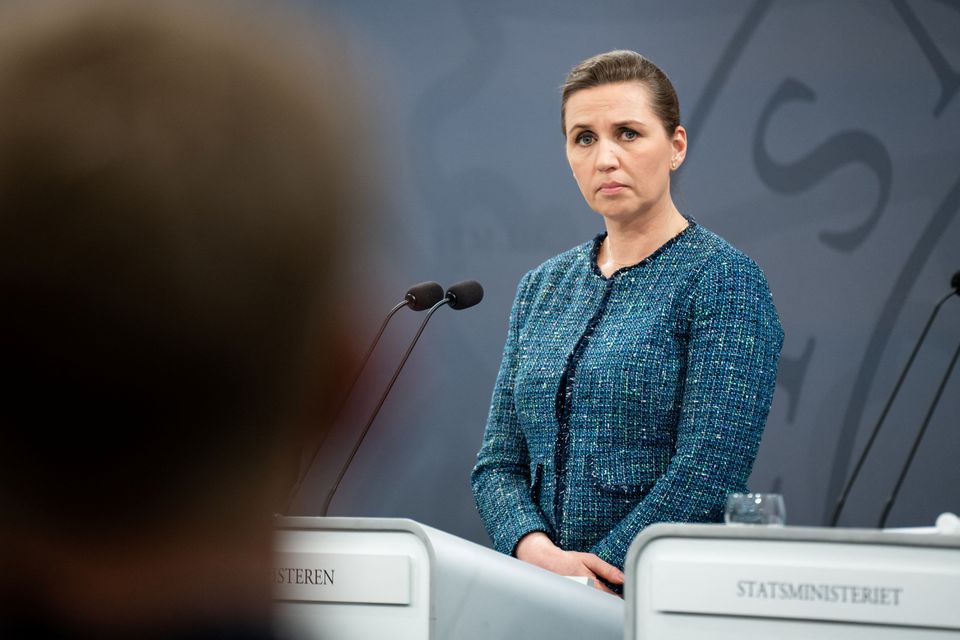 The Nordic country will increase its defence spending gradually to reach 2% of GDP by 2033, equivalent to an increase in annual defence spending of around 18 billion Danish crowns ($2.65 billion) under an agreement between the main parliamentary parties.

The parties also agreed to set aside 7 billion crowns over the next two years to strengthen Danish defence, diplomacy and humanitarian efforts.

"Historic times call for historic decisions," Frederiksen said at a press briefing in Copenhagen, adding that this was "the largest investment in Danish defence in recent times".

Denmark, a NATO member, agreed in 2019 to increase military spending from 1.35% of its economic output to 1.5% by 2023, but had been under pressure from the United States to reach the NATO target of 2%.

Germany said last week that it would sharply increase its spending on defence to more than 2% of GDP and quickly reduce its dependence on Russian energy.

"Putin's pointless and brutal attack on Ukraine has heralded a new era in Europe, a new reality," Frederiksen said.

"Ukraine's struggle is not just Ukraine's, it's a test of strength for everything we believe in, our values, democracy, human rights, peace and freedom."

To accommodate higher defence spending, Denmark's current budget restrictions will be eased, and the deficit will turn negative after 2025.

Frederiksen said the main parliamentary parties had agreed that Denmark should become independent of Russian gas "as soon as possible", although no timeframe was stipulated.

They also agreed that a referendum should be held on June 1 on whether to participate in the European Union's Common Security and Defence Policy (CSDP), almost 30 years after Danes chose to opt out.

Participating in the CSDP would enable Denmark to take part in joint EU military operations and to cooperate on development and acquisition of military capabilities within the EU framework.

Denmark won exemptions from some EU policy areas, including the euro currency and defence and security policy, in a 1992 referendum on the Maastricht Treaty that laid the groundwork for the modern European Union. ($1 = 6.8038 Danish crowns)