04 Mar 2022  by pv-magazine.com
Europe’s declining security situation and rising fossil fuel prices are driving calls for independence from gas. A new study by the Wuppertal Institute, commissioned by Greenpeace, shows that a complete shift away from fossil fuels in the heating sector could be possible for Germany within 13 years. 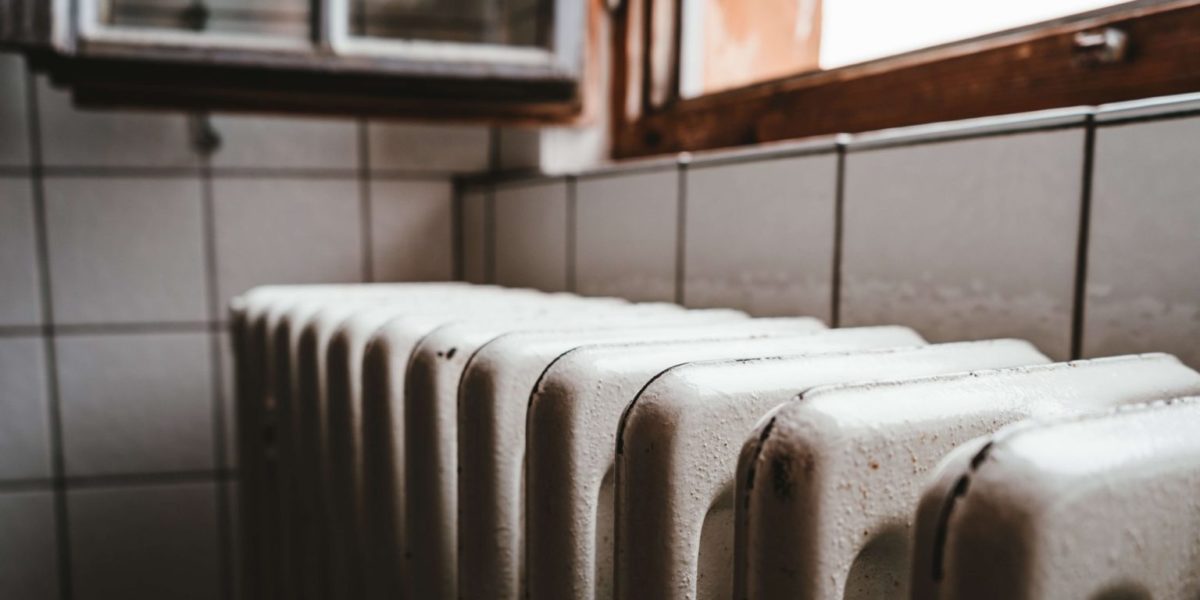 A completely climate-neutral heating supply in the building sector, including existing buildings, is possible in Germany in 2035. Households could do it even more cheaply and save €11.5 billion ($12.7 billion) in energy costs per year from 2035, according to a new, Greenpeace-commissioned study by the Wuppertal Institute.

The study includes a six-point program that will purportedly help the country to achieve the heat transition by 2035. In order to phase out oil and gas in building heating in a timely manner, the researchers have proposed regulatory measures in three different areas with suitable financial support.

There should also be a new obligation and subsidies for the renovation of buildings, which should be renovated in accordance with their energy efficiency standards. By 2040, all buildings should be expected to achieve efficiency class B (KfW-60). The refurbishment rate for buildings should rise to between 3% and 4%. In addition, district heating should be expanded through specific goals and funding measures.

“Although the short-term alternatives to natural gas for heating buildings are limited, in the medium-term there are many options for switching,” said Manfred Fischedick, scientific director of the Wuppertal Institute.“A clever strategy aimed at increasing efficiency and expanding renewable energies not only reduces the supply risks. The accelerated heat transition is also highly attractive from an economic point of view for households, companies and public institutions.”

Initially, the exit from oil and gas would require additional investments of €50 billion per year. The government would also need to earmark €22 billion in annual subsidies. If the calculation works out, consumers could save up to €11.5 billion per year in costs after the changeover.

In addition to the positive effects on the climate, an accelerated heat transition could also have positive economic effects. The authors of the study see a need for 500,000 specialists to implement the measures. A little more than half of them would focus on construction.