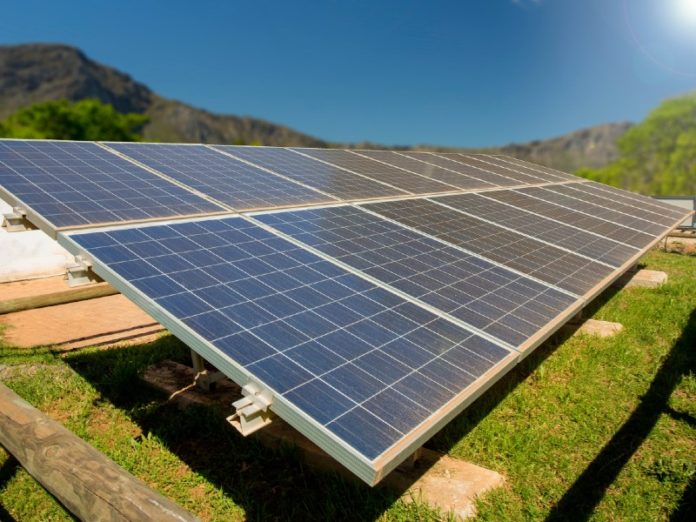 Amazon has launched its 10MW solar power plant in the Northern Cape province of South Africa, adding to its portfolio of over 270 global renewable energy projects.

This recent addition covers 20 hectares of land and consists of 24,000 bifacial solar panels, giving them the ability to capture sunlight on both sides.

The solar plant is expected to generate up to 28,000MWh of renewable energy annually. This amounts to the yearly electricity consumption of approximately 8,000 South African homes.

“We’re honoured to work with the Department of Minerals and Energy, the National Energy Regulator of South Africa, and Eskom to help deliver a new model for renewable energy generation in South Africa,” said Sahlstrom.

This project is also expected to contribute to South Africa’s economic transformation, just energy transition and a pursuit of the region’s 2030 renewable energy goals.

The project created 167 jobs in local communities during construction and will sustain permanent jobs for its lifetime to support electrical maintenance, operation, and security.

The operation contributed directly to South Africa’s social development as the company is majority-owned by black women and fully South African-owned.

“Historically, black women have been critically underrepresented in infrastructure, agriculture, and utility ownership,” says Meta Mhlarhi, co-founder and executive director at Mahlako a Phahla Investments, an investor in the project.

“Energy projects that enable black investment are our surest way to a just transition to renewable energy.”