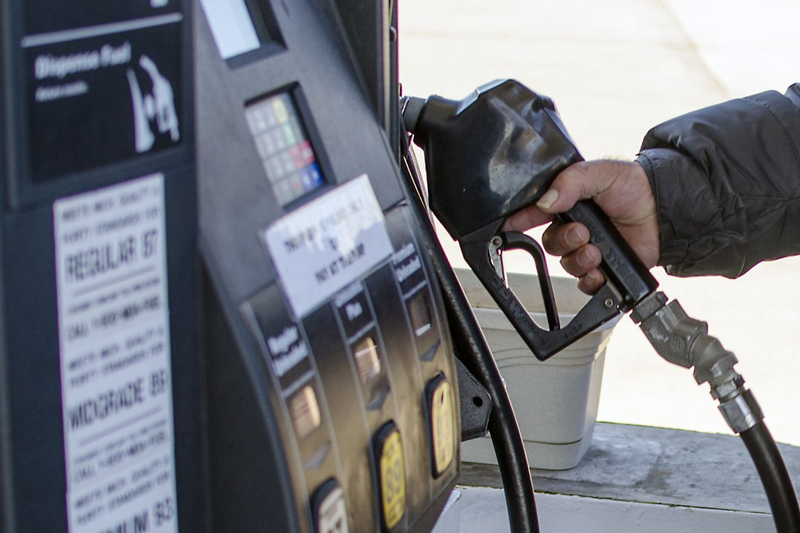 Motorists are paying an average of $53 for a full 15-gallon tank of gasoline, an increase of about $2 from when prices were their highest last November.

An increase in gas demand, alongside a reduction in total supply, is contributing to price increases, but increasing oil prices continue to play a leading role in pushing prices higher, according to AAA.

At the close of Thursday’s formal trading session, oil prices increased by 71 cents to settle at $92.81 after climbing above $100 per barrel earlier. Crude prices surged after Russia launched its military invasion of Ukraine.

As the conflict escalates with more sanctions and retaliatory actions, the oil markets will likely respond by continuing to increase the price of crude oil to reflect more risk of disruption to tight global oil supplies.

“The Russian invasion of Ukraine has sparked high level concern that oil production could eventually be stifled, or even sanctioned, from the world’s second largest oil producer, leading to less supply as demand grows,” said Patrick De Haan, head of petroleum analysis at GasBuddy.

“That possibility has pushed up the national average price of gasoline considerably in the last week, and the situation could worsen at any time, keeping gas prices elevated for the foreseeable future. In addition to the unstable situation with the Russian invasion, we’re also entering the time of year that seasonality pushes gasoline prices up by anywhere from 25 to 75 cents by Memorial Day. It’s simply looking like a perfect storm for motorists at the pump, with little to no relief anytime soon.”