03 Mar 2022  by offshore-technology.com
Italy is considering increasing natural gas supply from Algeria to reduce its reliance on gas imports from Russia in the wake of the Ukraine crisis, reported Reuters. 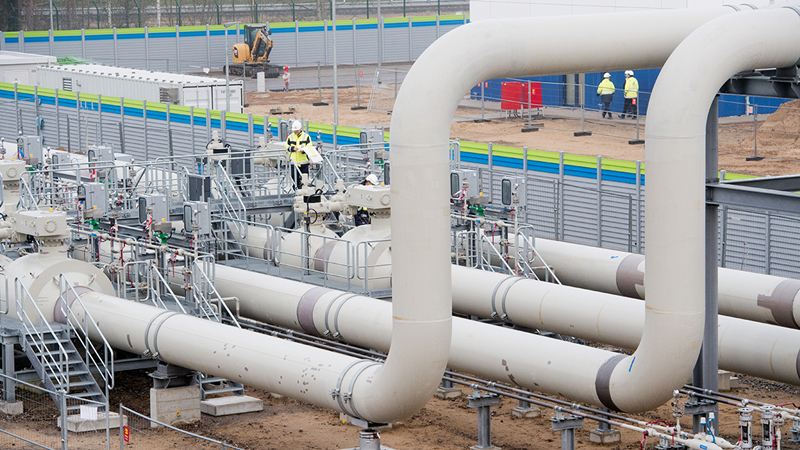 The news agency cited Italy Foreign Minister Luigi Di Maio as saying to Italian RAI state television following a meeting with his Algerian counterpart: “Algeria will support Italy in supplying gas, our partnership will become stronger both in the short term and the medium and long term.”

Algeria currently transports around 60 million cubic metres (mcm) of natural gas to Italy via the Transmed pipeline, which has a potential daily capacity of more than 110mcm.

The latest move by Italy comes as Western sanctions on Russia threaten to cut the gas flow in the market, resulting in price increases, gas shortages and blackouts.

Now planned to enter service on 1 May 2022, the GIPL pipeline will connect the Polish grid with a route to Lithuania’s LNG terminal.

With the capacity to transport about 2.4 billion cubic metres (bcm) of gas per year in both directions, the GIPL is expected to help Poland in boosting LNG imports.

The project, which was initially planned to be commissioned this year, is also expected to allow Poland to transport natural gas to the Baltic states.

Russia’s Gazprom caters to 50% of Poland’s 20bcm gas requirement. However, its long-term contract will expire by the end of 2022 and Poland has no plans to renew the contract.

Separately, Canada is planning to impose a ban on crude oil imports from Russia.

Although Canada does not currently import any Russian crude oil and has not since 2019, the new ban will be effective going forward, according to the Canada Energy Regulator.

The government is also assessing additional petroleum products that could be included under the new ban.