28 Feb 2022  by bloombergquint.com
Saudi Arabia’s state oil company discovered five new natural gas fields across the kingdom that can produce over 100 million cubic feet per day in total, as the oil-rich kingdom looks to boost production of the fuel. 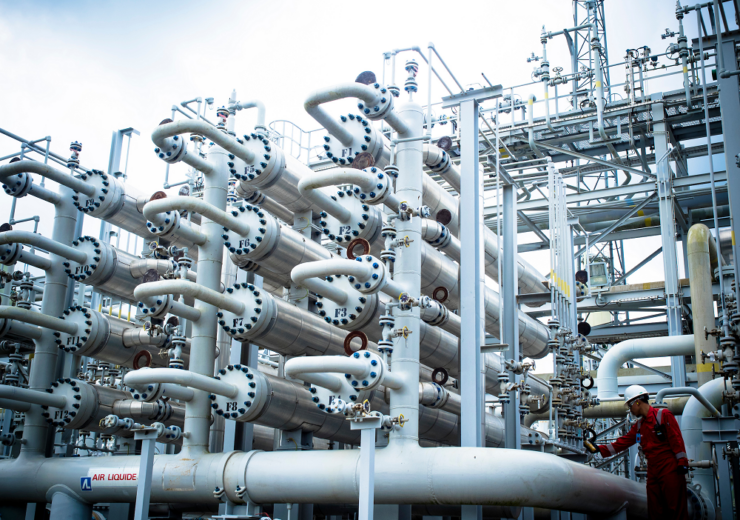 The fields, discovered by Saudi Aramco, are located in the country’s central region, the empty quarter desert, the northern border region and the Eastern province, Energy Minister Prince Abdulaziz bin Salman said in a statement.

Expanding gas output has become a priority for Saudi Arabia as it looks to cut the amount of oil burned for power production that could be more profitably exported, while also hitting a goal of reaching net zero emissions by 2060. Saudi Arabia’s gas reserves are the largest in the Arab world after Qatar’s, according to BP Plc.

Aramco awarded a raft of contracts in November for the development of the $110 billion Jafurah gas field, one of the world’s biggest natural gas projects.

Jafurah is estimated to hold 200 trillion cubic feet of rich raw gas, and Aramco expects to begin production there in 2024, reaching about 2.2 billion standard cubic feet per day of sales by 2036. Gas from the field could be used to produce blue hydrogen, a fuel seen as crucial to the green-energy transition.

The five fields were described as follows: