28 Feb 2022  by edition.cnn.com
“We need to do more in order to protect energy supply of our country,” said Scholz adding “and in order to not depend on certain energy suppliers.” 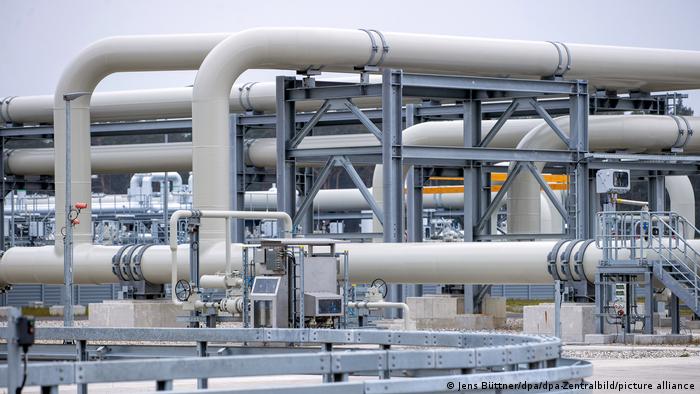 Germany is Russia’s biggest gas customer. CNN has previously reported that Europe relies on Russia for around 35% of its natural gas, Germany over 50%. But with the threat of supply disruption following Russia’s attack on Ukraine, Germany along with other European countries has been looking to ramp up LNG imports.

Earlier this week, Germany halted certification of the Nord Stream 2 gas pipeline which could deliver 55 billion cubic meters of gas per year.

The two LNG terminals can also deal with green hydropower, according to the German Chancellor.

“The events of the last days and weeks showed to us that an energy policy that looks into the future is decisive for our climate and economy but also for our security and this is why we need to give renewable energy a push, the more we do it the better,” he said.

Scholz also announced that because of the high energy prices, made higher by “Putin’s war,” the government agreed to a package in order to “soften payments of energy for pensioners” and “give allowances to family with low income.”