18 Feb 2022  by w3.windfair.net
Experts have predicted right from the start of the COVID pandemic that the pandemic-related drop in electricity demand in 2020 would not be long-lasting. Although there was hope initially that there might be a rethink and some targeted promotion of climate-neutral industries by politics and business, two years later not much is left of this idea. 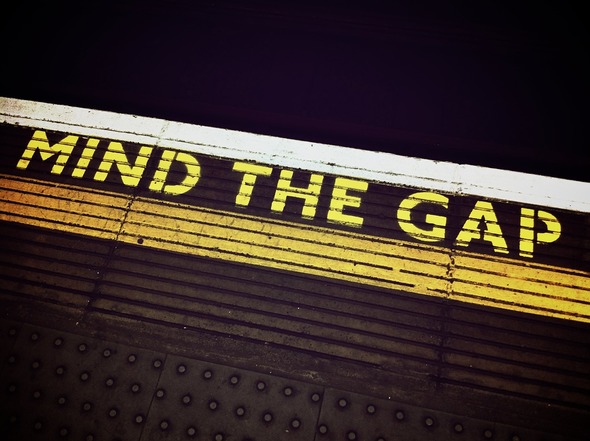 Power consumption and power generation just about balanced each other out in Germany last year. Things are likely to be different this year. (Image: Pixabay)

Thus the European Commission has just declared natural gas and nuclear power sustainable in the taxonomy, despite the Green Deal being passed. And the 2021 figures show that Corona hasn't really changed much in Germany: last year electricity consumption almost matched the 2018 figure at 505 TWh, as a recent survey by EuPD Research shows. Since its founding in 2000, the company has been developing holistic solutions for various issues facing sustainability-oriented companies.

The problem: 2021 was a particularly weak wind year in Germany. The data in anemos' 'Yield Index Report 2021' show that last year was the weakest wind year in over 20 years. Onshore wind energy in particular only managed to generate 87 percent of the electricity it produced in 2020, so other energy producers had to step in to cover the increased electricity consumption, such as the climate-damaging coal and lignite-fired power plants. But what happens if these are gradually shut down in the future as planned by the last German government?

"The year 2021 provides a good preview of the future developments of the energy transition. With the increasing electrification of mobility and heat, electricity consumption will rise sharply in the future. In contrast, electricity generation based on conventional energy sources will continue to decline," explains Dr. Martin Ammon, Managing Director of EUPD Research. Thus quick solutions are required: "In addition to high investments in renewable energies, the development of extensive storage capacities is necessary, too, both for short-term storage and as seasonal storage," says Ammon. 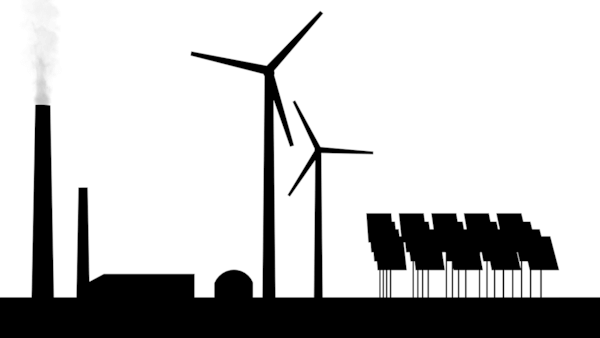 The installation of renewable energy projects is still too slow to meet the growing energy demand of Germany (Image: Pixabay)

In plain language: Germany is threatened with an electricity shortfall because less electricity is produced than consumed. Already this year EUPD Research expects an undersupply of 37 Twh for Germany. This can only be circumvented with expensive electricity imports.

Although the new German government is aware of the problem and has already taken various measures, the expansion of renewable energies is still far too slow to be able to fill this gap quickly and permanently. The fact that more speed must be brought to the approval procedures has already been anchored by the so called 'traffic light coalition' in its coalition agreement.

In the opening statement on climate protection, Federal Economics Minister Robert Habeck pointed out that this will also prevent Germany from meeting its climate protection targets: "This will come as no surprise to you: We are not starting from the finish line, but with a considerable backlog. The climate protection measures taken so far are insufficient in all sectors. It is foreseeable that the climate targets for 2022 and 2023 will be missed. But we are making every effort to make up the shortfall. To do so, we need to triple the pace of our emissions reductions and do significantly more in less time."

If this does not happen, it is already foreseeable that Germany will also miss its climate protection targets for 2030, he said. Therefore, extensive immediate measures are needed, which will be tackled in the coming months. "We are now putting the priority laws, ordinances and measures on track - a first climate protection package will arrive by the end of April, a second one in summer," Habeck explained.

Until then, there is still a long way to go with a lot of work, as BBH, one of the leading law firms for energy and infrastructure management, points out. The acceleration levers for the planning and approval of infrastructure projects are located in very different areas, all of which need to be taken into account. The law firm has recently prepared an expert report on this: "With our expert report, we would like to show which approaches can really bring speed into the planning and approval processes. And we want to do this in parallel in the legislation, with the project developers and in the practice of the authorities," says BBH partner Prof. Dr. Ines Zenke.

However, it will probably be months before the measures are implemented and applied. Too long to prevent the German electricity gap - even if the wind will blow more strongly again this year.