17 Feb 2022  by energycapitalpower.com
H.E. Denis Sassou-Nguesso, President of the Republic of the Congo, has outlined government plans to upgrade gas towards the objective of zero flaring. Speaking during an address to an audience of key stakeholders on January 21, 2022, in the city of Pointe-Noire, the President provided insight into an economic recovery initiative, emphasizing how gas monetization offers the best solution to reduce flaring while driving socioeconomic growth. 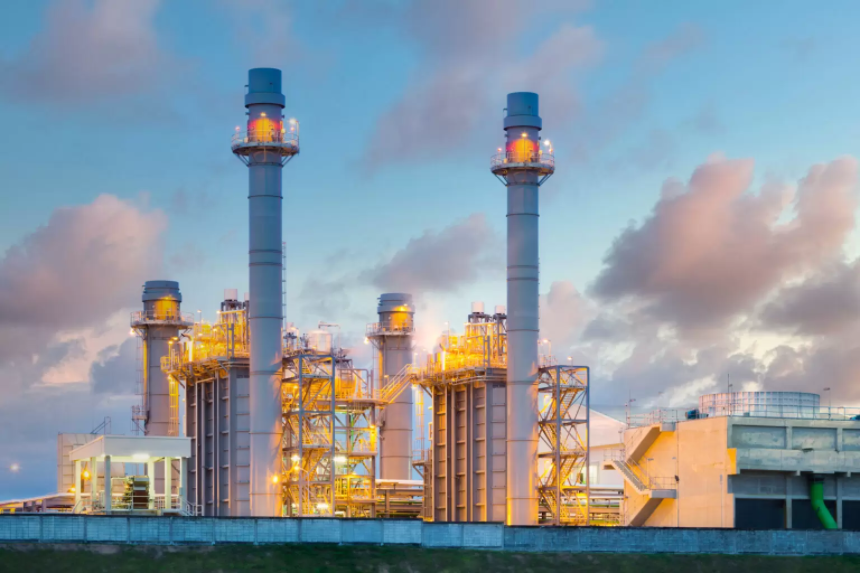 By commercializing the Congo’s abundant gas resources, notably through overarching policies such as the country’s Gas Master Plan (GMP), the government is committed to driving socioeconomic growth on the back of gas developments. This way, gas can not only be prevented from being flared, but can be used to directly grow the economy and generate critical revenue for the country.

During his address, H.E. President Sassou-Nguesso outlined that the government of the Congo “will launch the country’s economic recovery via plans to liquefy gas. Offshore gas will no longer be flared; it will be recuperated, liquefied and then exported – a first for the country.” The President further added that the government had already approached relevant companies to discuss the scope of this new initiative, which includes measures to increase the supply of electricity through gas production.

The policy initiative comes at a critical moment not only for the Congo but the entire sub-region. Indeed, as new mega-projects in oil, gas, and renewable energies are advancing across the central and west African regions, governments are aiming to capitalize on the benefits of cross-border cooperation and policy alignment to solve electrification and other challenges. Cooperation regarding gas monetization is not exempt in this regard. Rather, countries such as the Congo serve to learn from its regional neighbors.

Equatorial Guinea, for example, is already at an advanced phase of establishing a natural gas mega hub in which the country will serve as the base for African gas trade. With the overarching objective of economic development, the gas monetization mega project also ensures job creation, local content development, economic diversification and socioeconomic gains, promoting Liquefied Natural Gas (LNG) and consequently, a shift away from flaring.

In this regard, the Congo stands to significantly learn and benefit. Sitting on one of the largest natural gas reserves in the region – estimated at ten trillion cubic feet (tcf) – the Congo is well positioned to become central Africa’s leading LNG exporter. By way of comparison, with 1.3 tcf of natural gas and a decade into its shift away from flaring towards LNG, Equatorial Guinea announced its first gas flow from the Alen Gas Monetization Project in March 2021, eight years after it first began operations in 2013. The Congo is now set to capitalize on its own natural gas reserves by redefining the policy agenda towards LNG exports for a revived economy.

Elaborating on the critical area of policy for the monetization of gas in pursuit of zero gas flaring, the President additionally emphasized how the Congo has, through its GMP, ensured that gas is recognized as a key element in both tackling energy poverty and driving economic growth and diversification. Developed by the Ministry of Hydrocarbons, the GMP provides investors with a blueprint to monetize the country’s gas resources, spur industrialization and ensure consistent and reliable electricity for all sectors of the economy as part of the collective pathway to economic diversification.

The GMP also details proposals for the LNG export sector to maximize profitability. Namely, the development of small-scale floating liquefied natural gas (FLNG) projects. However, because of the high costs involved, the prospect for such projects to be developed may prove challenging but not insurmountable. As such, the GMP indicates that commercial terms should be updated, therefore encouraging IOCs such as TotalEnergies and Eni to engage with legislators to negotiate the best possible terms to render these projects financially feasible.

Now, with an aligned policy agenda whereby gas serves as a catalyst for sustainable economic growth, the Congo is well equipped to ensure LNG developments redefine the country’s economic growth trajectory and eliminate flaring once and for all.