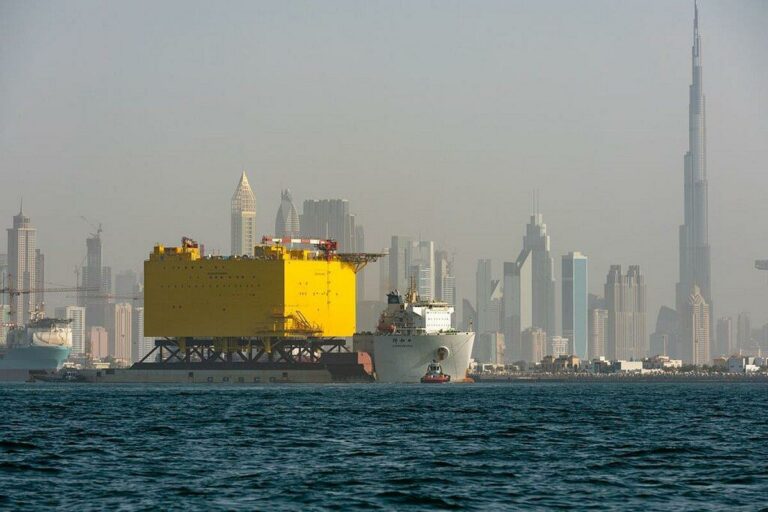 An offshore converter station manufactured in Dubai for the earlier BorWin 3 project. Dubai
McDermott has been handed its “largest ever” contract for renewables work, courtesy of German utilities firm TenneT.

The deal, for an undisclosed sum, is for work on the BorWin6 980 megawatt (MW) offshore wind project to deliver green power to the German transmission grid.

The work is for the design, manufacture, installation and commissioning of an HVDC offshore converter platform, which will sit 118 miles off Germany in the North Sea, including its topsides and jacket.

Electricity generated from linked offshore wind farms will then be converted into direct current and transported to an onshore converter station near Buttel in Germany, which the firm will also engineer, construct and commission.

Senior vice president for Europe, Middle East and Africa, Tareq Kawash said: “Our integrated EPCIC delivery model, combined with nearly a century of experience executing some of the most challenging offshore projects in the world, make us ideally suited to support TenneT on this important offshore grid connection project.”

The engineering and project management for the renewables work will be carried out from the McDermott HVDC centre of excellence in The Hague, supported by offices in India.

Fabrication of the topside is planned to be carried out by the Qingdao McDermott Wuchuan (QMW) Fabrication Facility in Qingdao, China, and the jacket from McDermott’s Batam fabrication yard in Indonesia.

BorWin 6 is scheduled for completion in 2027 and follows similar projects from TenneT in the German sector as part of a bid to fundamentally shift the country’s energy supply from nuclear and fossil fuels towards renewable energies. 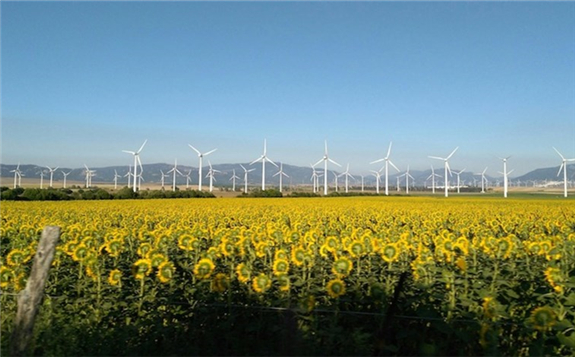 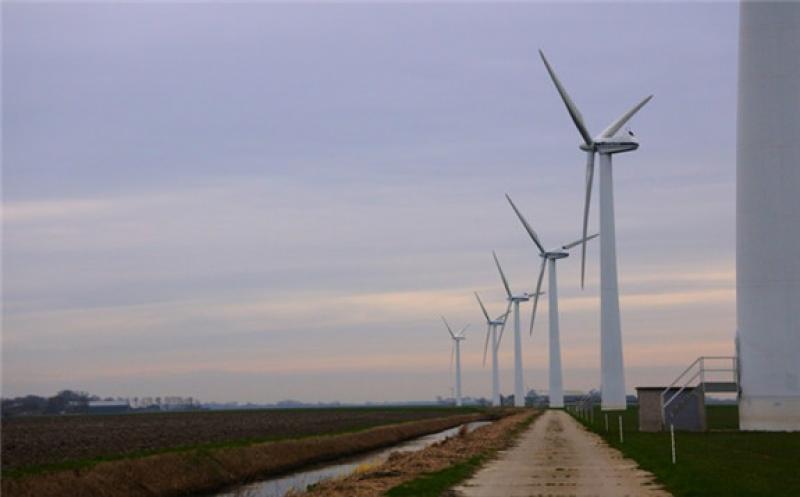 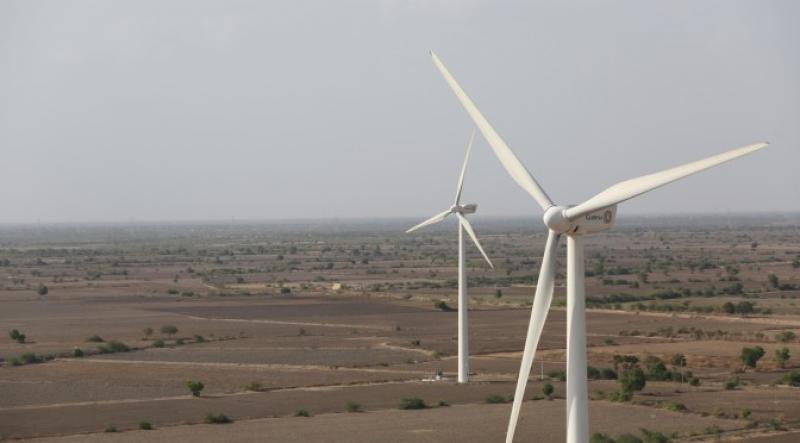 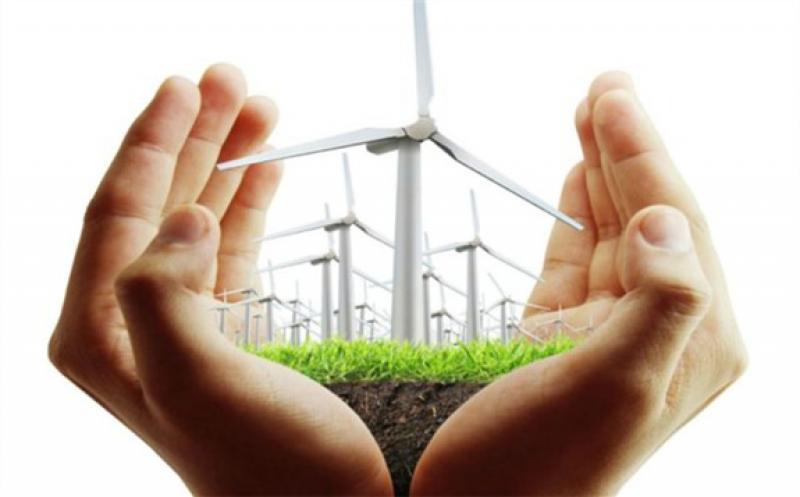 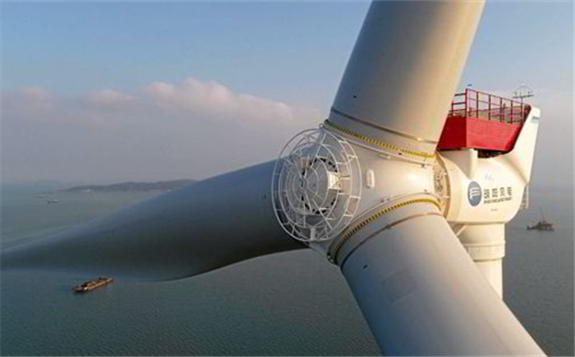 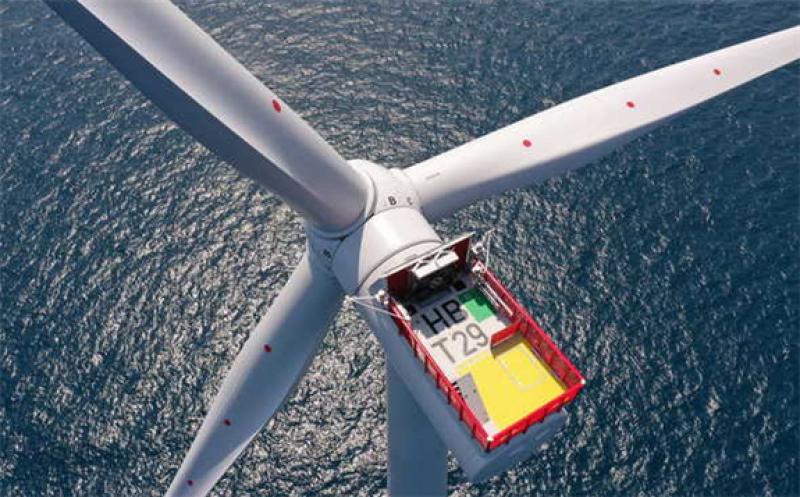 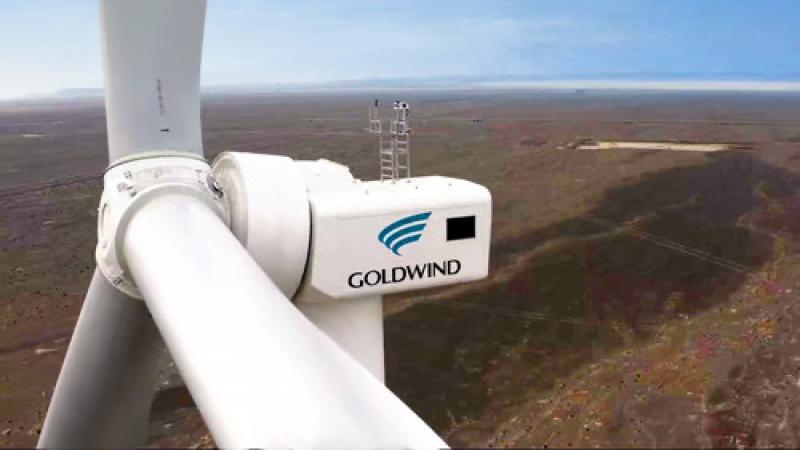